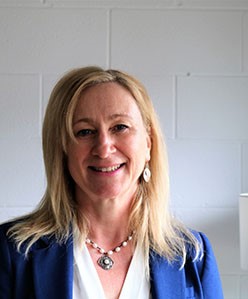 Communications is at the centre of Melanie’s professional and academic experience. Starting her career in television production as an associate producer, Melanie participated in bringing programming to the screen in productions with the CBC, Knowledge Network and others. In 1995 Melanie began teaching communications at Athabasca University. Students and colleagues successfully nominated her in 2010 for the university’s President’s Award for Tutoring & Mentoring Excellence. At that time Melanie also began a two year position working as a communications officer for a large school division.

Melanie joined UFV in 2016 and continues to enjoy engaging with her students and colleagues in studying and instructing professional communications.