Make a long-lasting impact on future generations of UFV students

I want to learn more about endowment awards 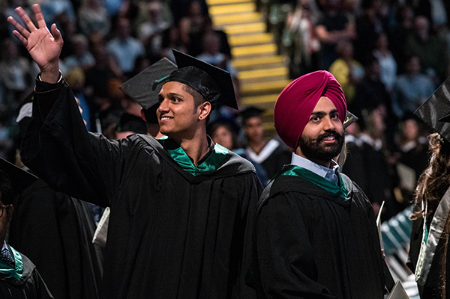 Endowment funds are invested by the University, and the earned income is used to fund the student award(s). A $25,000 fund will generate a $1,000 award annually, in perpetuity! Awards can be named after you or your company, in tribute to someone special, or to honour the memory of a loved one.

Thanks to visionary supporters like you, 188 annual endowment awards are available to UFV difference-makers for generations to come. But with nearly 900 students depending on annual awards each year, we still have work to do.

Along with helping students, endowments create legacies. By directing your gift to support students or a program or faculty that matters to you, your values are passed to future generations.

Granted to students with a minimum GPA of 3.0 who have demonstrated excellence in community service, student leadership, volunteerism, and athletic or artistic performance.

Granted to students with demonstrated financial need with a minimum GPA of 2.0.

Granted to UFV students with a minimum GPA of 3.5.

Endowed student awards provide student funding in perpetuity. Unlike one-time gifts, endowments are invested and the earned interest provides ongoing support. Your donation can be made through cash, gifts of shares, or bequests.

Your total contribution of $25,000 is endowed and a named fund is created.

I want to establish an endowment award 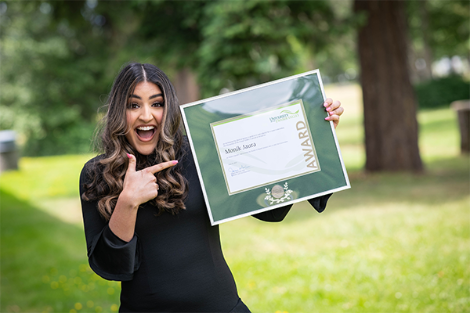 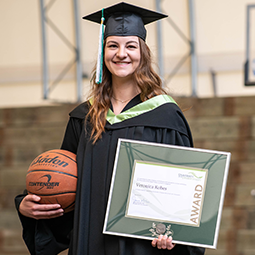 “Endowed awards had a big impact on my experience as a student-athlete. Donor-funded scholarships relieved much of my financial stress since playing basketball left little time for a student job with practices, games, and travel added on to classes and homework.

I want to thank all the donors who were willing to support me and many other students at UFV.”

Ready to build your legacy and help transform lives?

Phone 604-851-6300, email giving@ufv.ca or fill out the form below to discuss how you can establish a new endowment award.

Send us your information to get started 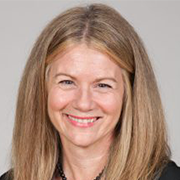 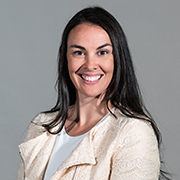