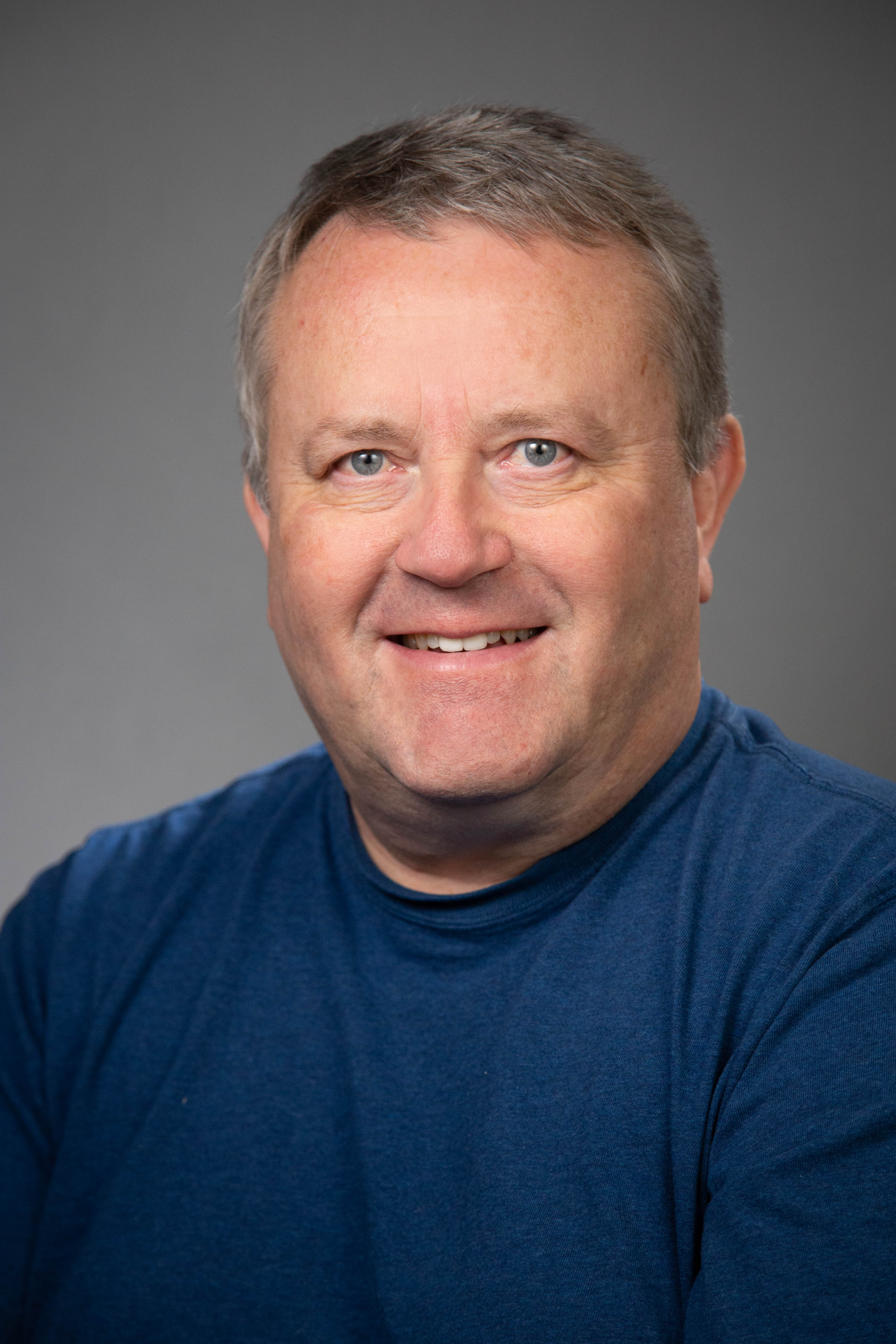 Professor and Director of the Luminescence Dating Laboratory

School of Land Use and Environmental Change

I was born in Vancouver and grew up on the North Shore, adjacent to Mount Seymour Provincial Park, at the fringe of the Coast Mountains. After graduating from high school in the mid 1970s I spent several years working while, from time to time, taking university courses. I finally found my direction in the mid 1980s, became a full-time student, and earned my BSc in physics from Simon Fraser University (SFU) in 1988. During that time (from 1986) I was also employed a research assistant in SFU’s Physics Department. In 1989 I joined the graduate program in SFU's Geography Department and completed my MSc degree (physical geography) in 1991. I was then briefly employed as a sessional instructor in the same department.

In September 1993 I joined the Geology Department (which became the Department of Earth Sciences the following year) at the University of Western Ontario where I completed my PhD (Geology) in 1997. I was then hired by the School of Earth Sciences at Victoria University of Wellington (New Zealand) as a Research Fellow in Geology (1997-1999). In the spring of 1999, I returned to SFU and worked as a Research Associate in its Physics Department until 2002. This was followed by a permanent faculty position in the Centre for Quaternary Research in the Department of Geography at Royal Holloway, University of London (UK).

In spring of 2004 I found a means to escape the high cost of living in southern England and return home to southwestern BC after competing successfully for a faculty position in the Geography Department at the then UCFV. I began teaching at UCFV in January 2005. I currently hold adjunct professorships in the departments of Geography and Earth Sciences at SFU, and in the Department of Geography at the University of Victoria.

I am mainly interested in understanding the character of environmental change in western Canada over the Quaternary Period (last ~2.5 million years), but I am also collaborating on research projects in the eastern and western Canadian Arctic, Australia, and Patagonia (southernmost Chile and Argentina), and I have collaborated on projects in New Zealand, Russia and Indonesia.

The Geography and the Environment department has two laboratories which conduct research, the Luminescence Dating Lab, of which I am the director, and the Paleoecology Lab.

For more information on my research, see my publications and seminars page.