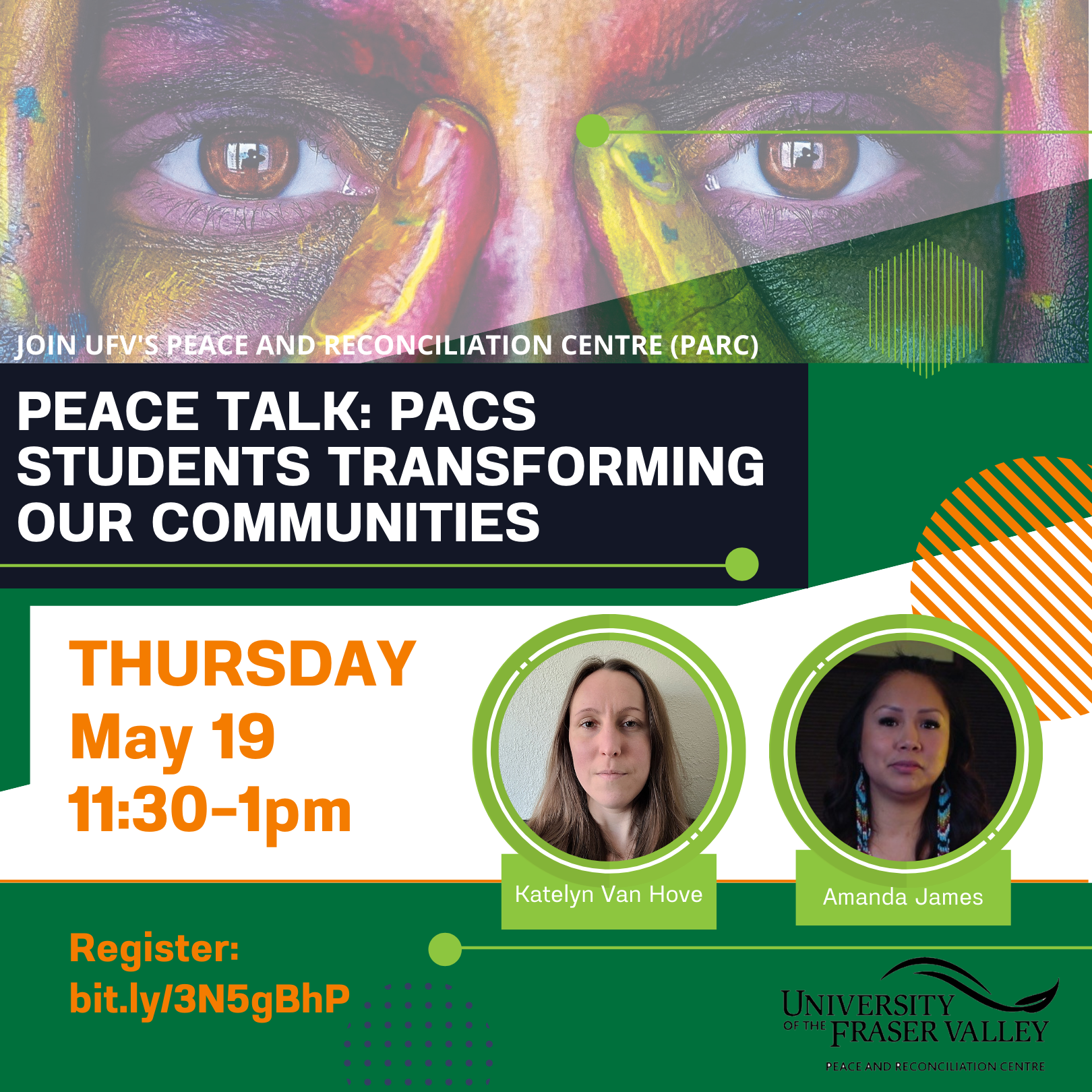 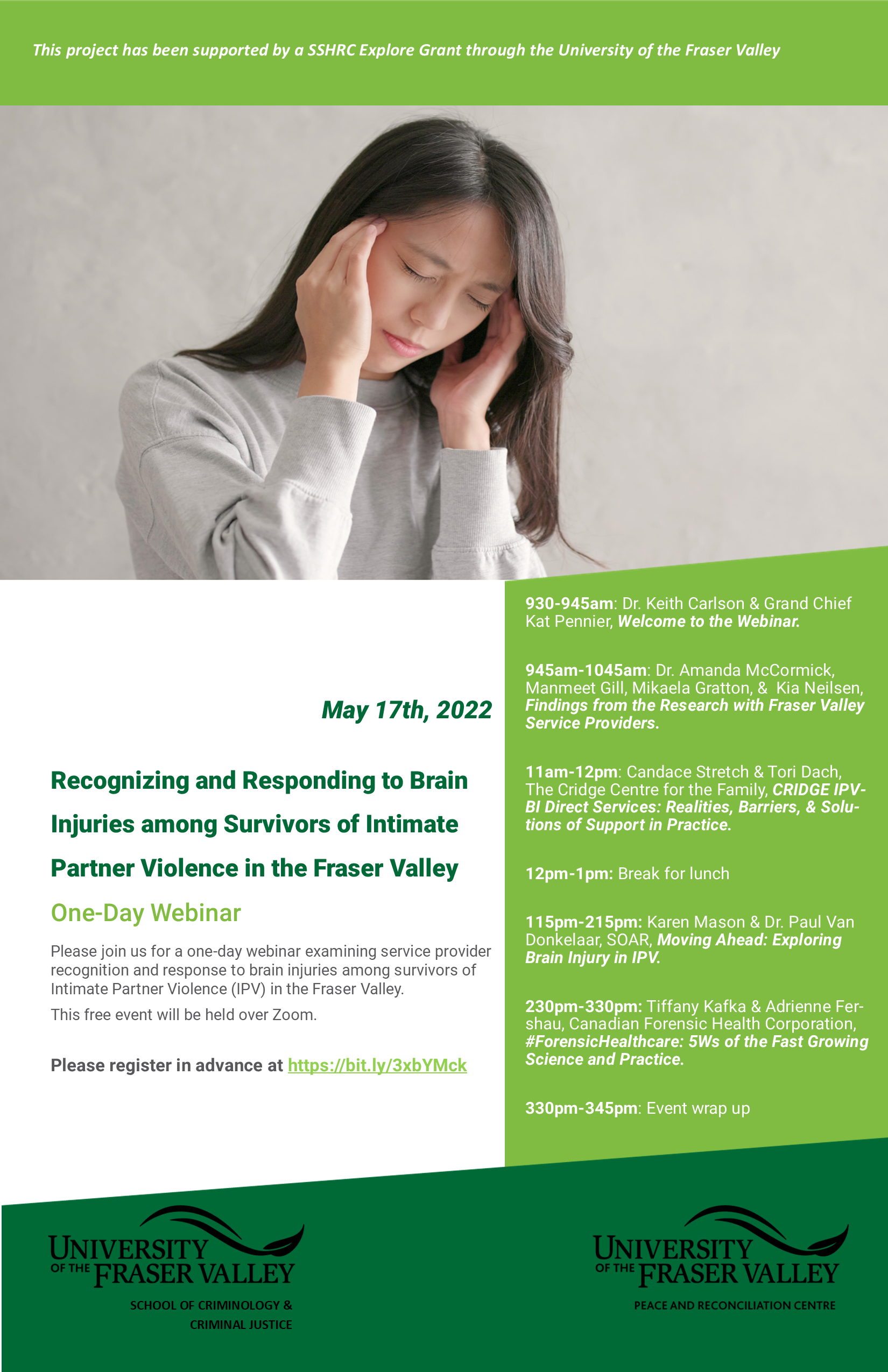 AM workshops - Findings from the research with Fraser Valley service providers and CRIDGE IPV-BI direct services: Realities, barriers, and solutions of support in practice.

The workshops combines the findings of a research study on service provider recognition and response to brain injuries among IPV survivors along with examples and practical tips that can be considered or adopted in future practices.

PM workshops - Moving ahead: Exploring brain injury in IPV and Forensic Healthcare: 5Ws of the fast growing science and practice.

The workshops combines the findings of a research study on service provider recognition and response to brain injuries among IPV survivors along with examples and practical tips that can be considered or adopted in future practices. 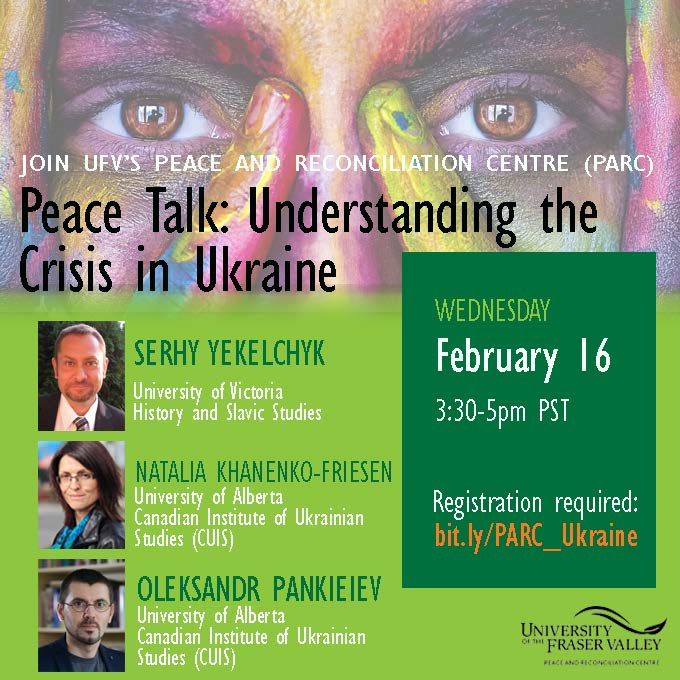 Perhaps nowhere in the world are local and global geopolitics mixing to create as volatile a situation as in Ukraine. Situated between Vladimir Putin’s re-surgent Russia and a NATO that in recent years seems to have lost its collective sense of purpose, Ukraine is quite literally a country in the middle. Since its emergence as a modern nation state following the fall of the Soviet Union the people of Ukraine have struggled with internal crisis and external threats. Today, as was the case so many times in the past, powerful external forces are seeking to chart Ukraine’s course. To help us understand these issues we have pulled together three of Canada’s leading Ukrainian experts. 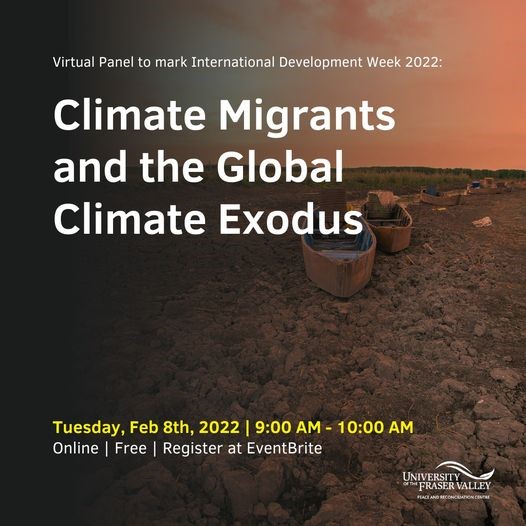 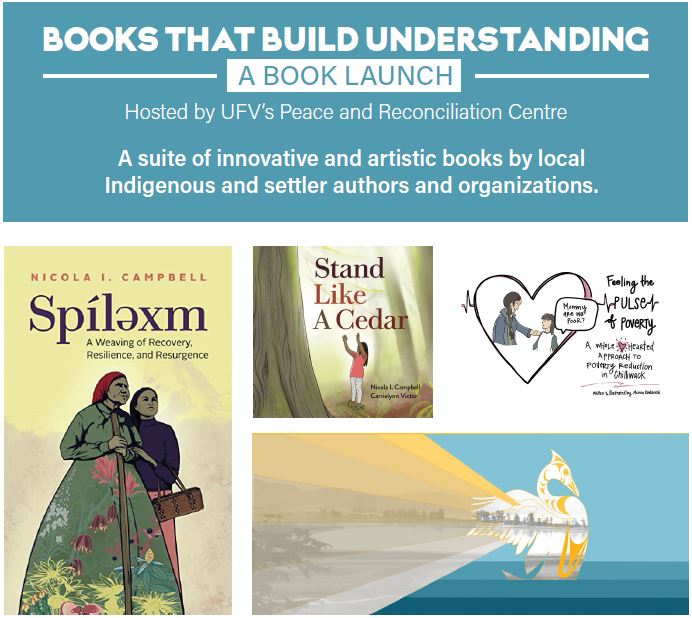 Book Launch for: Sema:th Xo:tsa, Stand Like A Cedar, Feeling the Pulse of Poverty 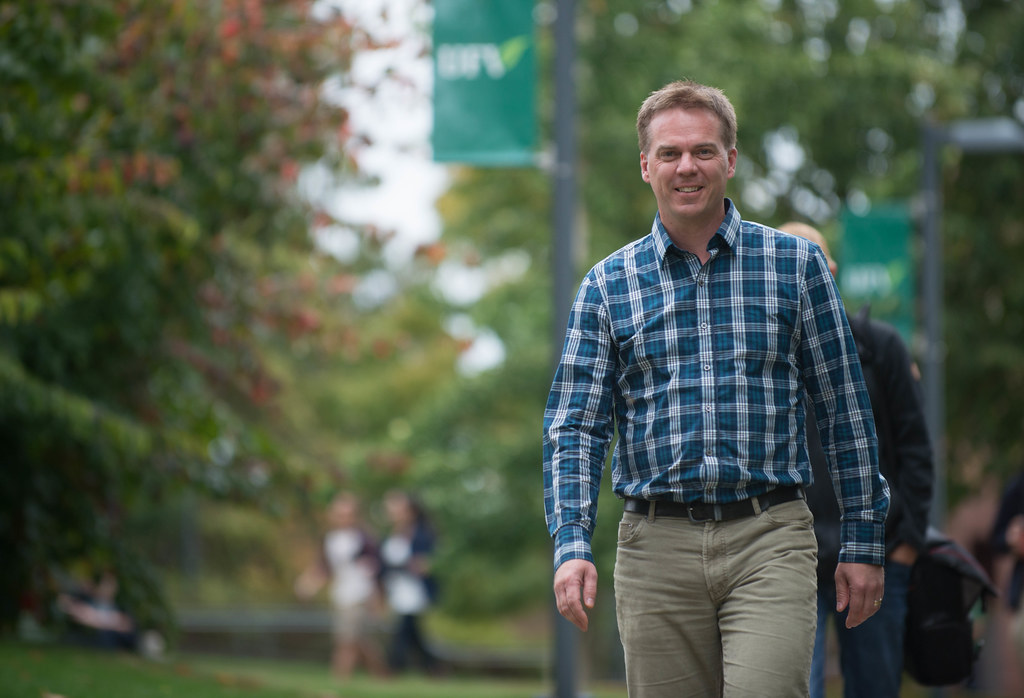 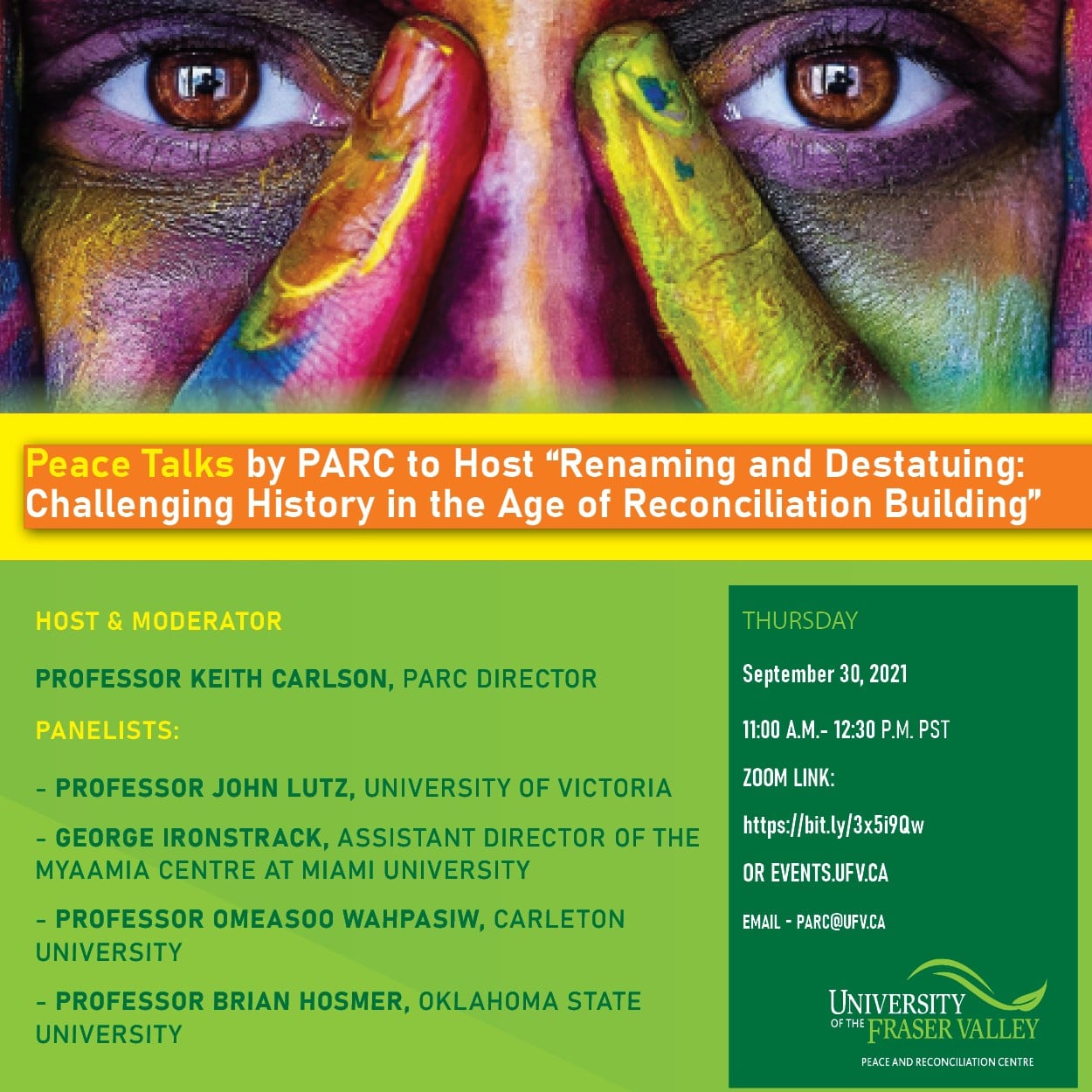 Peace Talks: Renaming and Destatuing - Challenging History in the Age of Reconciliation Building 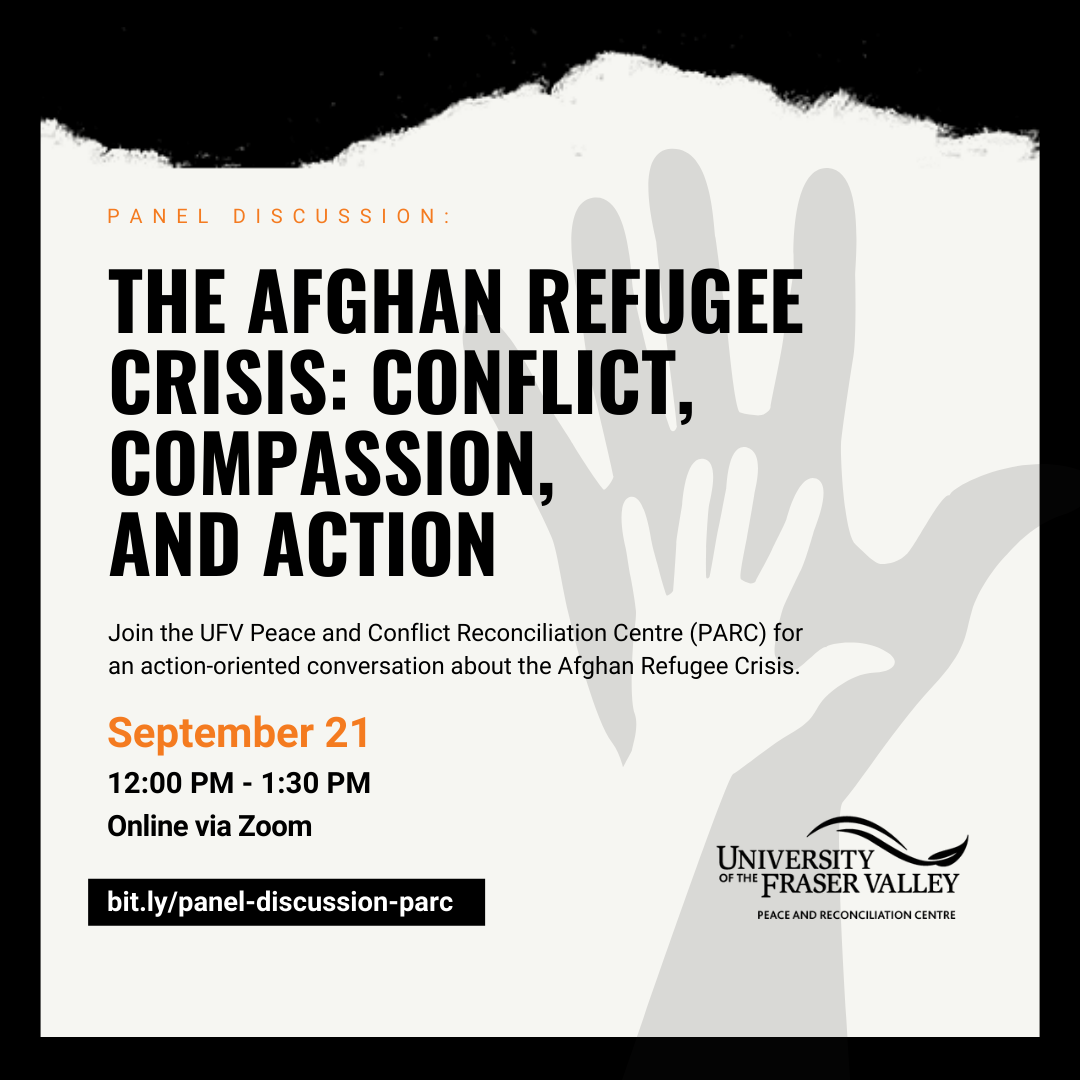 Speakers will talk about the lived experience of being a refugee and being resettled, the work of carrying out resettlement, and the current situation in Afghanistan. Participants will learn about actions that are being taken in Canada and elsewhere, and actions that participants themselves can take.
Zoom passcode: 3qx8H*c* 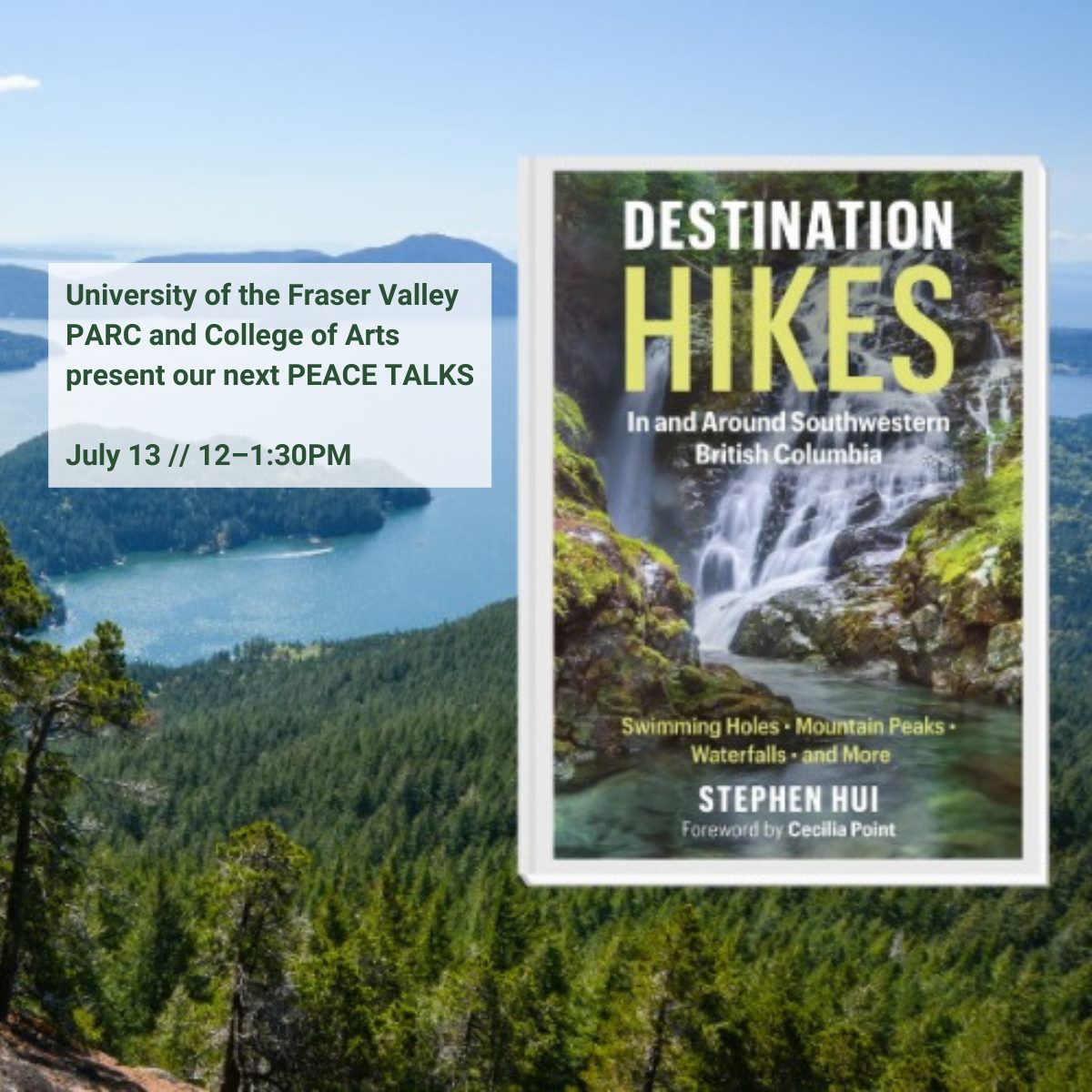 In his work, Stephen Hui has attempted to be attentive to Indigenous histories, place names and culture. Join us for a discussion of Stephen's new book - Destination Hikes. 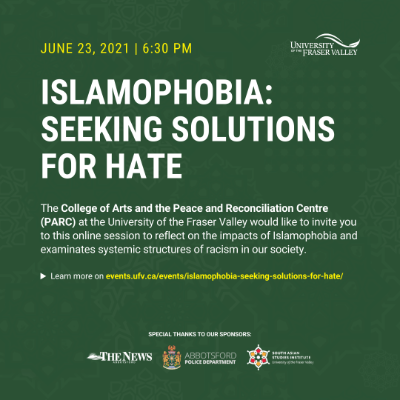 Eradicating Islamophobia and the systemic structures of racism

“Our heart goes out to the Afzaal family and all members of the Muslim community in the wake of this heinous hate-motivated mass murder. This tragic act of violence tears at the very fabric of our society and reveals that Islamophobia and racism are alive and well in Canada. We know that this crime will cause all members of the Islamic faith to fear for their lives and to feel that they cannot be safe within Canada. We must all do everything we can to counter this and to affirm for Muslims that we are committed to eradicating Islamophobia and the systemic structures of racism.” ~ Dr. Keith Carlson 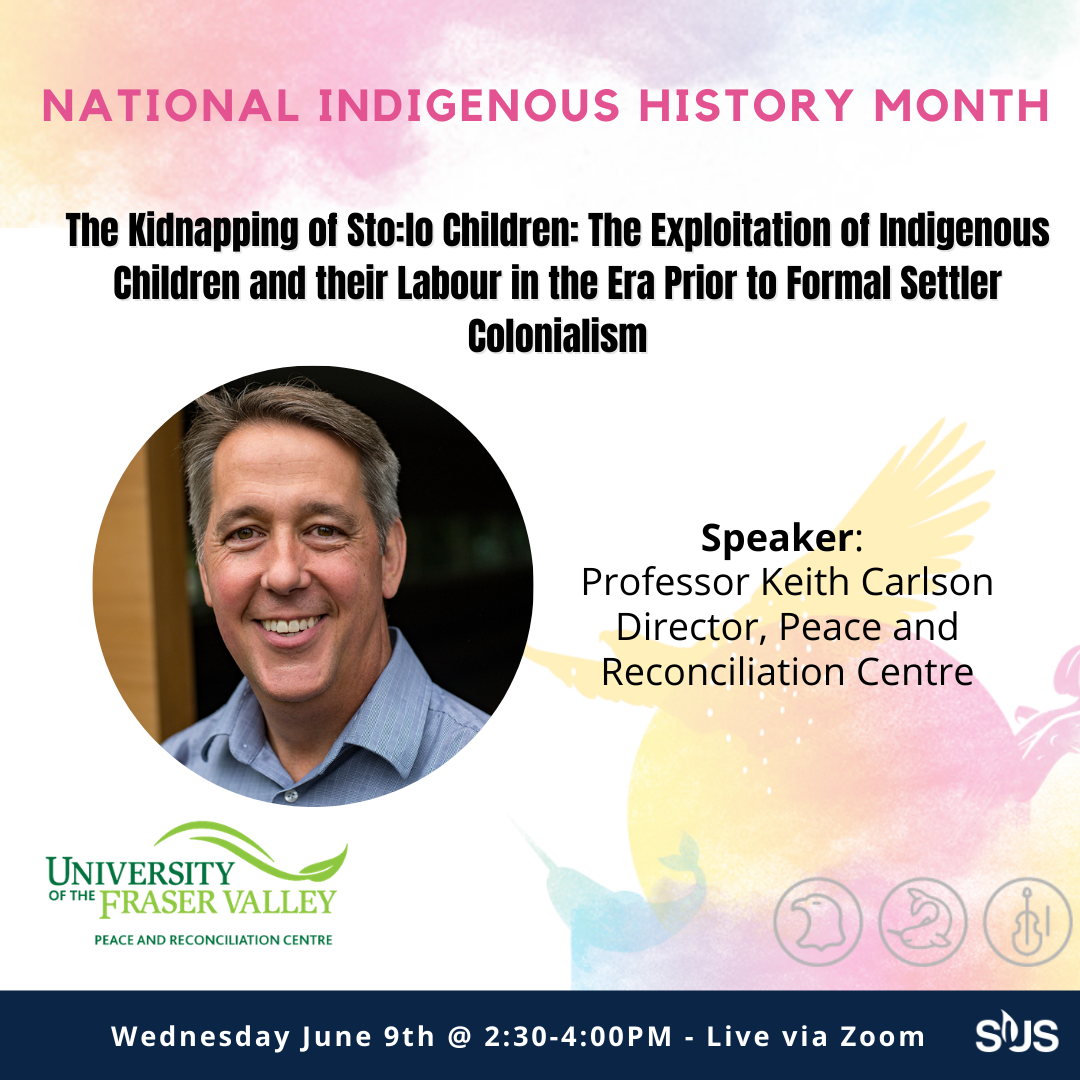 Dr. Keith Carlson takes people on a journey into the past where we learn about the exploitation of Indigenous children and their labour in the era immediately prior to formal settler colonialism. He will also discuss some of the remarkable stories of family love and resilience. 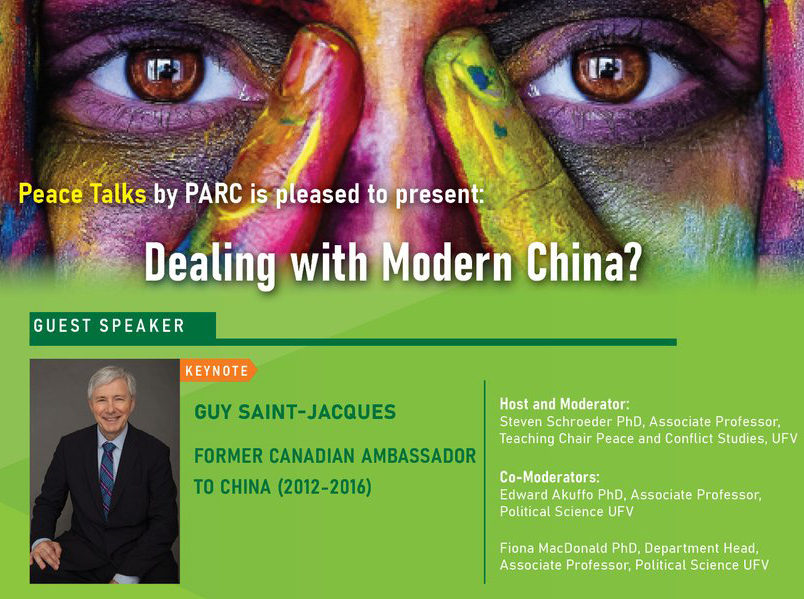 While Canada and China are currently enduring tense relations, it is strategically important to continue engagement. Particularly as Canada tries to negotiate the release of Michael Kovrig and Michael Spavor. Furthermore, also as nations are on an existing path addressing, the Covid-19 pandemic, climate change, nuclear proliferation etc. 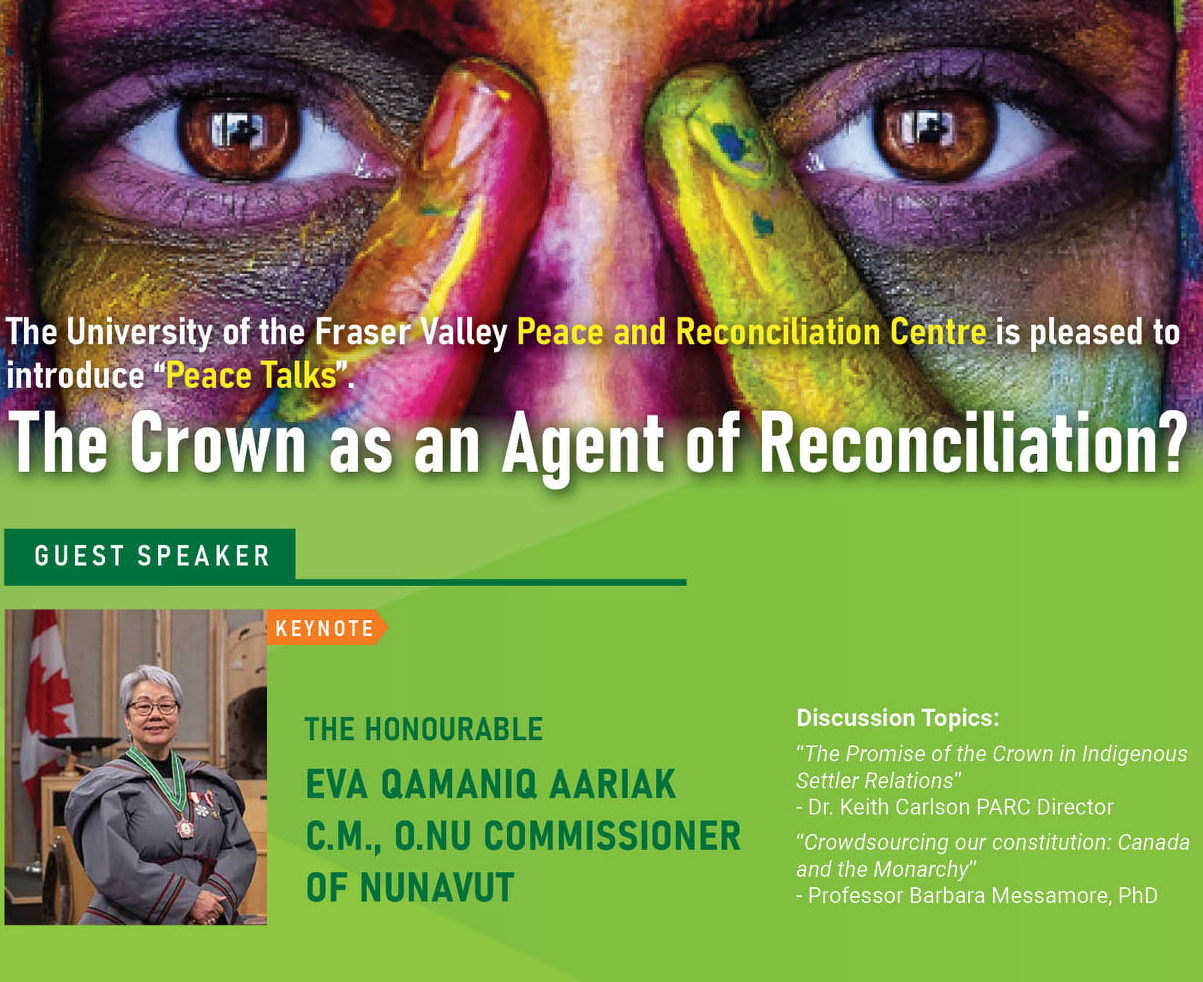 Peace Talks: The Crown as an Agent of Reconciliation?

This talk focuses on the role that the Crown plays as a buffer for Indigenous peoples in their relationships with government. Some Canadians might be thinking ‘maybe it’s time for the monarchy to go’ when they see news coverage of the Governor General or members of the Royal family behaving badly. But the Crown has a special role to play in Canadian governance. 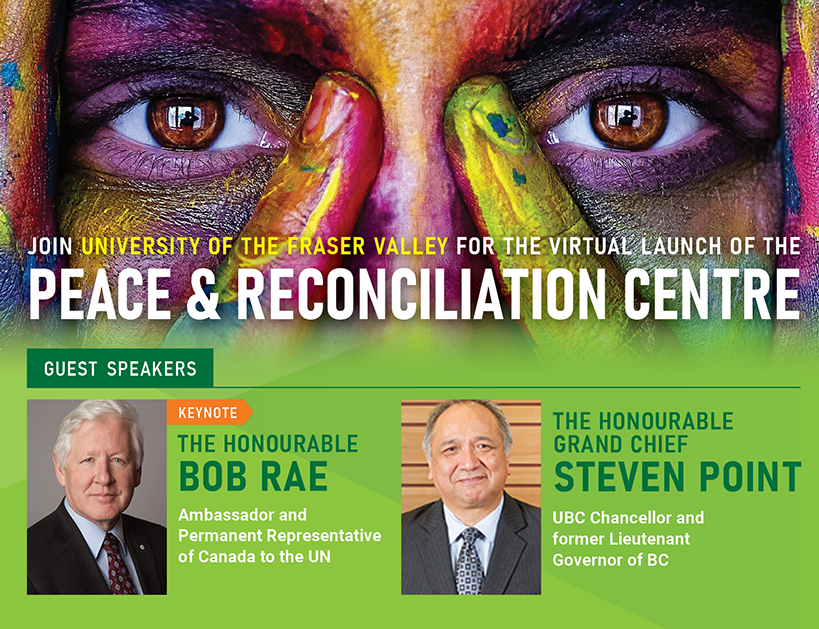 Presented by the College of Arts and the Peace and Reconciliation Centre, this is the first forum in a three-part series providing an in-depth discussion about domestic violence and its impacts on society. Speakers included: Grand Chief Clarence Pennier (Sto:lo community), Amanda McCormick (director of the UFV School of Criminology and Criminal Justice), Indrani Mathure (Abbotsford Crown Counsel), Michele Giordano (Chair of Abbotsford-Mission Violence Against Women in Relationships), and Catherine Smith (UFV Nursing faculty).

Cesar Flores and Lizzette Miranda are Mennonite Central Committee area directors operating out of Honduras. They shared reflections and insights from their work and experiences in Central America.