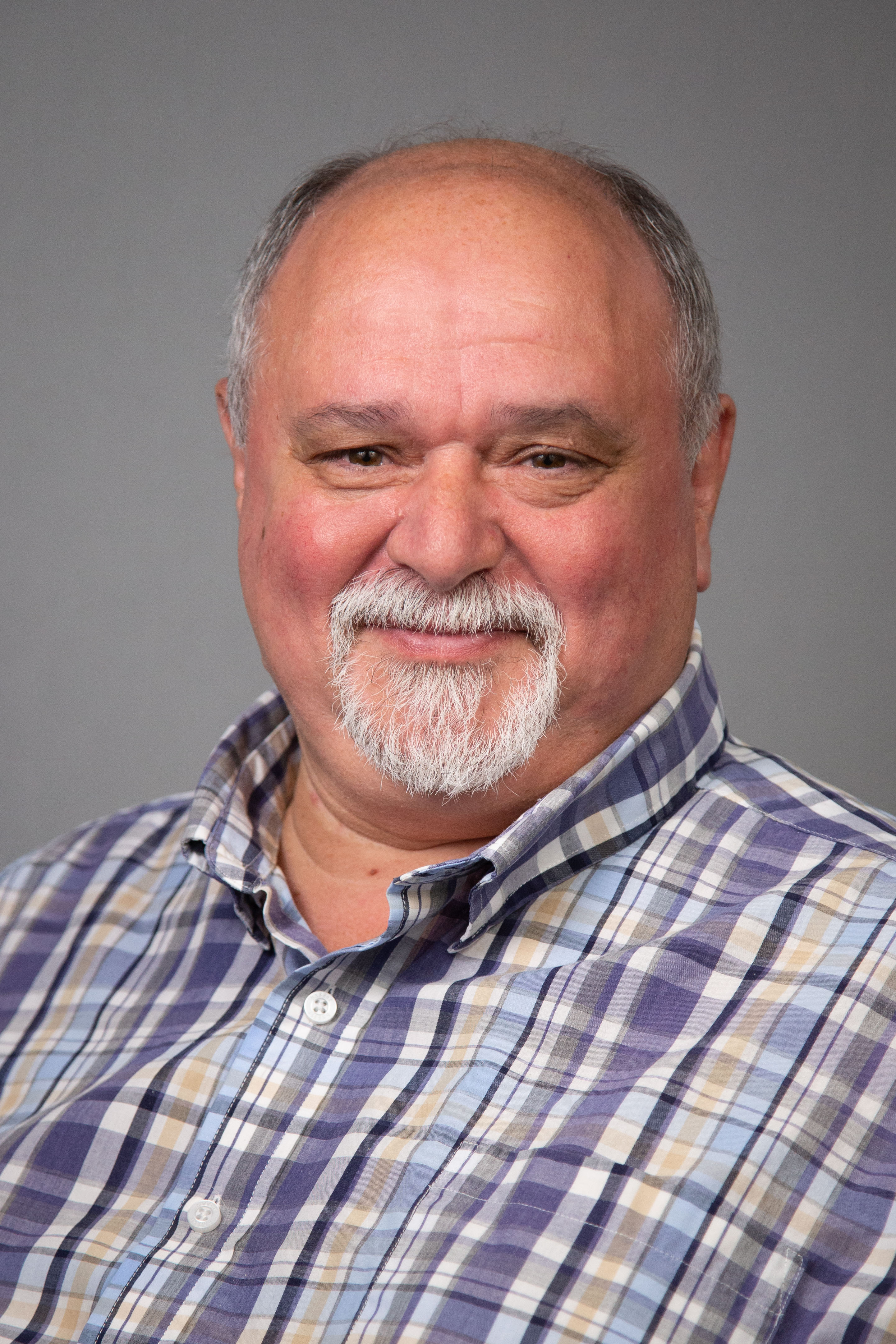 What is Molecular Modeling?

Molecular modeling is an interdisciplinary field where computers and numerical methods of applied mathematics are used to solve precise and approximate physical models of atomic, molecular, and supramolecular systems of interest in physics, chemistry, biology, material sciences, and geosciences. With the advancement of computer technology, the accuracy of its predictions reaches the level comparable to experimental and, as a result, molecular modeling complements and increasingly replaces often costly and dangerous experimental work.

Brief History of the Lab

The UFV Molecular Modeling Lab was created in 2001 and has housed 32 undergraduate students from various departments, including chemistry, biology, physics, math, and computing. These students have worked on a variety of interdisciplinary projects and have received five NSERC post-graduate scholarships, 10 NSERC Undergraduate Student Research awards, and 12 UFV Undergraduate Research Excellence awards.

The following five directions can be identified in our current research program:

All calculations are performed using the supercomputer network of WestGrid, a consortium of 14 universities of British Columbia, Alberta, Saskatchewan, and Manitoba.