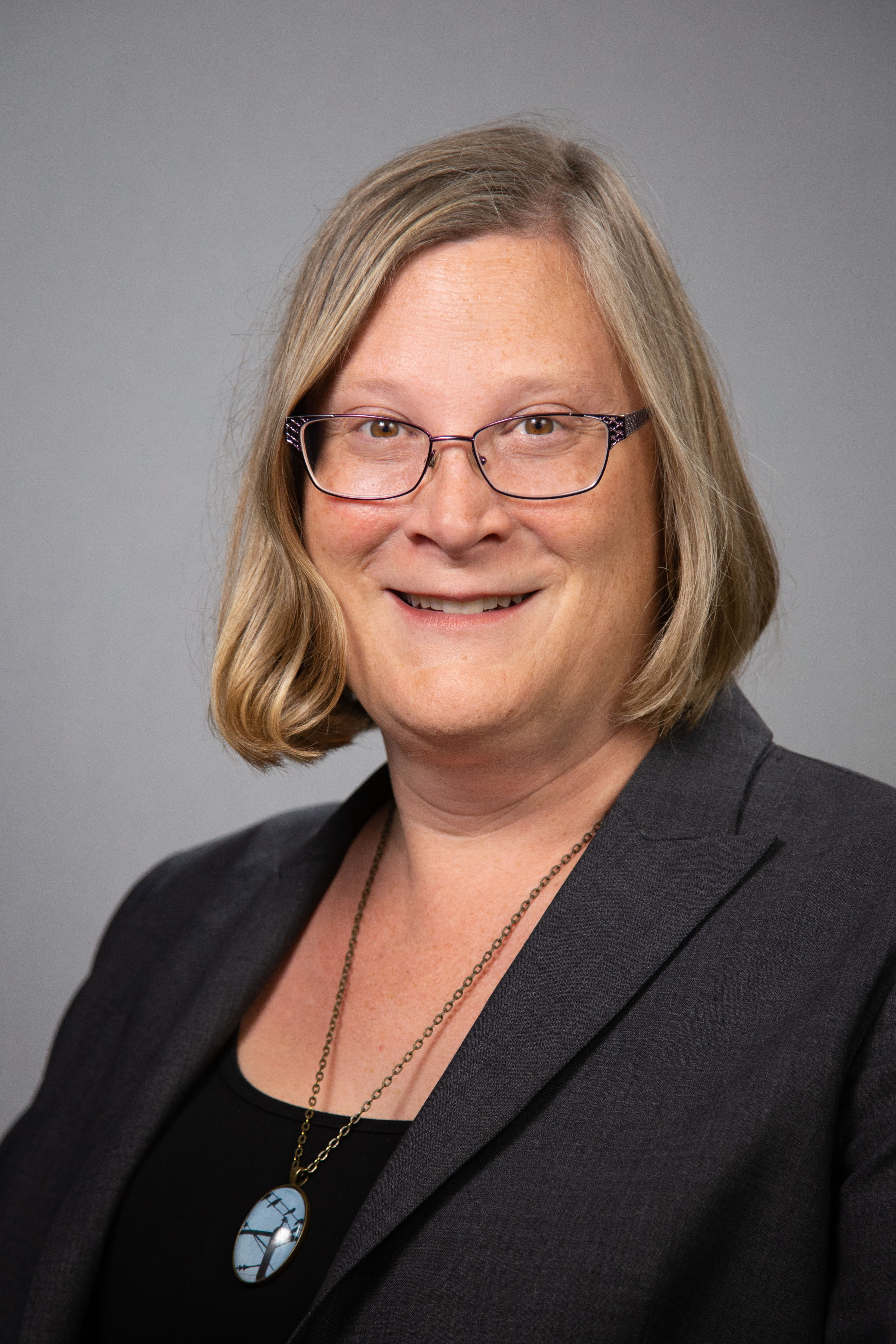 Geography and the Environment

Lenore Newman holds a Canada Research Chair in Food Security and Environment at the University of the Fraser Valley, where she is currently an Associate Professor of Geography and the Environment. She also serves as Director of the Food and Agriculture Institute at UFV. Lenore’s academic career as a culinary geographer has included fieldwork around the globe in the study of public markets, regional cuisines, farmland preservation, global food security, and the ecology of the world’s food system.

Lenore’s first book, Speaking in Cod Tongues: A Canadian Culinary Journey, was published by University of Regina Press in 2017 and won a Saskatchewan book prize. It has been reviewed in the National Post, the Toronto Star, and The Globe and Mail, and led to fifty print, radio, and television interviews, including on The Current, North by Northwest, CKNW, and Unreserved.

Lenore has also authored over forty academic papers and reports in her areas of research. She is particularly proud of her work on foraged foods and on the impact of climate change on cuisine.

Lenore’s work has received widespread attention, and in 2014 she was inducted into the Royal Society of Canada’s College of New Scholars, Artists and Scientists. She has published op-eds in Georgia Straight, the Vancouver Sun, The Globe and Mail, Alternatives Magazine, and Modern Agriculture Magazine, and she has been interviewed for a diverse and growing range of media outlets on topics such as farmland protection, Canadian cuisine, and the future of food.

Develop the skills and knowledge to pursue a variety of environmental careers in both the private and public sectors.

"My most valuable experience was certainly the AIG to BC's Interior that I had the pleasure of completing with my peers under the guidance of Gary Fehr and Olav Lian. This experience was in-depth, interesting and relevant to my previous studies in a wide range of subject areas, including postglacial and paraglacial processes, First Nations affairs in BC and BC's evolving economy. I sincerely enjoyed this learning experience and it was the perfect way to cap off my undergraduate studies at UFV."

Head to GATE's blog  to find out more about Melissa and what other graduates have to say about GATE.‌