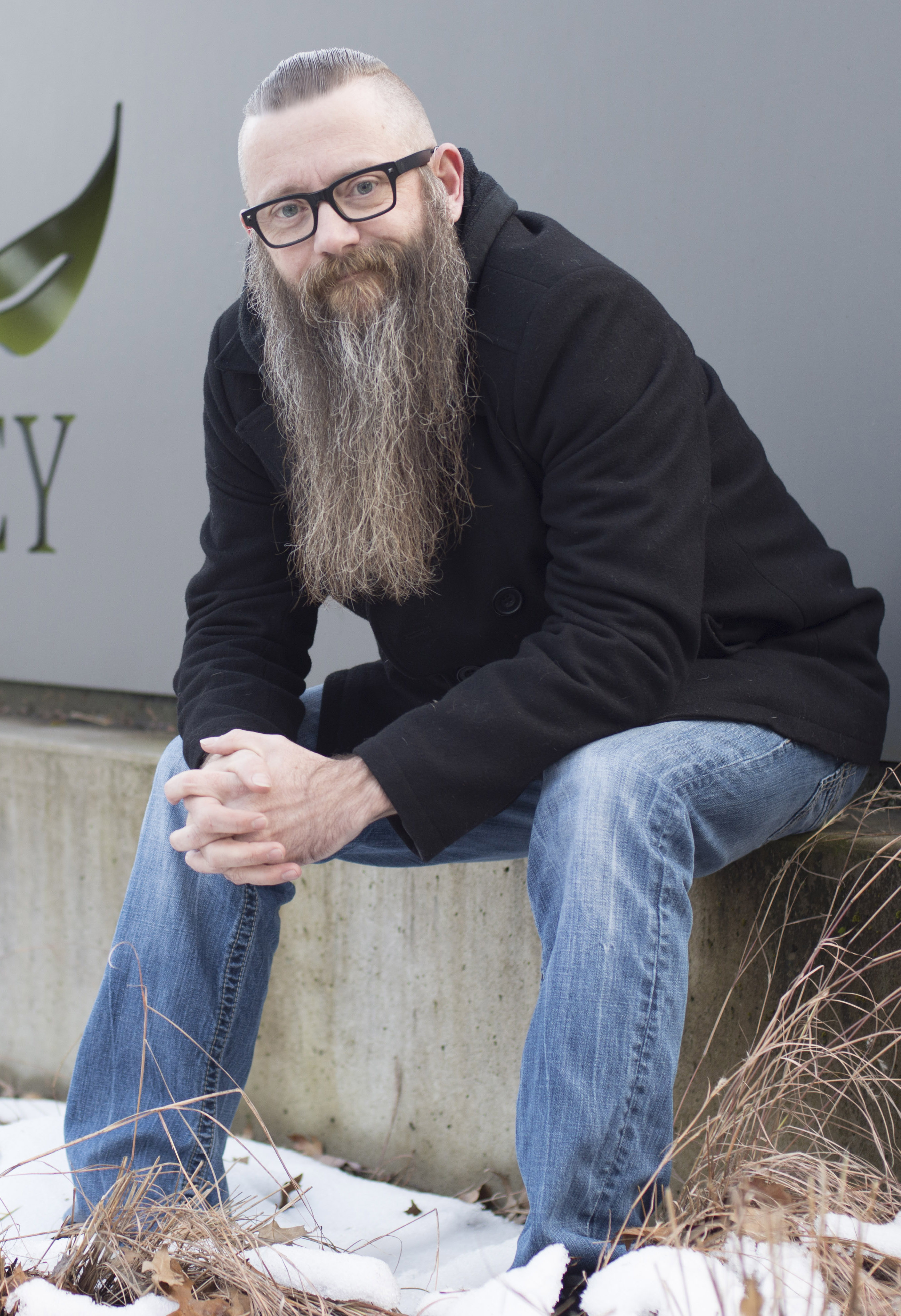 BC, University of the Fraser Valley

Darren's primary research areas are popular culture, technology, and social gerontology. He has published several articles on aging and in 2009 published his book “Old people are useless”: Representations of Aging on The Simpsons. He recently finished a collaborative research project that looked at the cognitive and physiological benefits to a group of in-care elders from their participation in weekly dance classes with a group of local grade 3 students. He also produced and directed a documentary film of the project titled “They’re not scary”: An intergenerational dance project. He is currently editing a new documentary that looks at Chilliwack’s Happy Tappers, a local dance troupe. Darren often wonders how he ever gets anything accomplished considering how much television he watches.

Sport, Canadian Television, and Professional Wrestling: The economics of "liveness"

"They're not Scary!": An Intergenerational Dance Project

“In CERA, I had the wonderful opportunity to work with Dr. Lesley Jessiman. I’d always had an interest on the social aspects of aging. I remember being in Lesley’s classroom (Adulthood and Aging) and realizing I could do research on this. It was almost a perfect fit.”

UFV grad, Sociology with a concentration in Social Research and extended minor in Psychology.