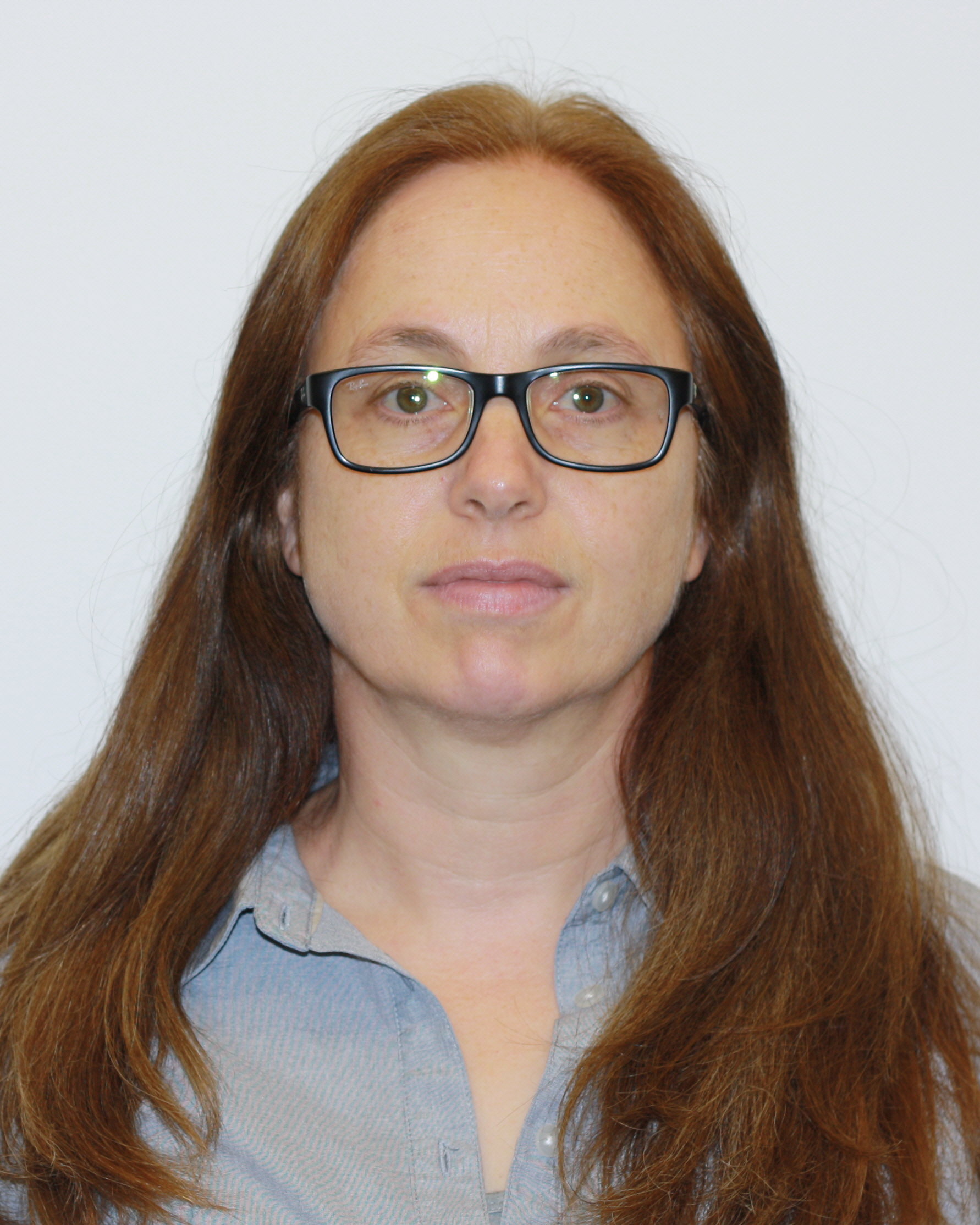 Dr. Pechlaner’s research interests are in the sociology of agriculture and food, with a particular emphasis on the legal and regulatory aspects of related new technologies. Her doctoral research investigated the extent to which there has been a social reorganization of agricultural production as a result of the evolving patent laws and contractual restrictions that accompany new agricultural biotechnologies. The results of this research were published in a monograph—Corporate Crops: Biotechnology, Agriculture and the Struggle for Control (University of Texas Press, 2012).

This research path was continued in a SSHRC-funded post-doctoral fellowship hosted at the Centre for Economic and Social Aspects of Genomics (Lancaster University, UK). Given the importance of a supportive legal and regulatory environment for the successful commercialization of agricultural biotechnologies in the United States, the increasing use of law by the technologies’ opponents raises interesting questions regarding the extent to which such opposition can actually affect the pro-agricultural biotechnology regulatory dynamics in the United States. This research project is ongoing.

Most recently, Dr. Pechlaner completed a three year SSHRC standard research grant, co-investigated with Dr. Gerardo Otero (SFU), which undertook a comparative investigation of changes in capital accumulation in agriculture and food since the mid-1980s—the “neoliberal food regime.” One of the chief dynamic factors of this regime is neoregulation, national and suprastate regulatory changes which include trade liberalization, strengthened intellectual property rights, and the promotion of the private sector. While there is a clear association between neoregulation and nutritionally degraded diets as a result of the globalization of cheap, industrial foods, the extent and spread of this trend is still ill-defined. Drs. Otero and Pechlaner developed a ‘neoliberal diet risk’ index as a geographically and temporally comparative tool to this end.

Pechlaner, G. and G. Otero. 2015. “The political economy of agriculture and food in North America: Toward convergence or divergence?” Ch. 7 in the Handbook of the International Political Economy of Agriculture and Food. Alessandro Bonnano and Larry Busch, editors. Cheltenham, UK and Northhampton, MA, USA: Edward Elgar Publishing, Ltd.

Pechlaner, G. 2012. “GMO Free America? Mendocino County and the Impact of Local Level Resistance to the Agricultural Biotechnology Paradigm.” International Journal of the Sociology of Agriculture and Food. Vol. 19 (3): 445-464.