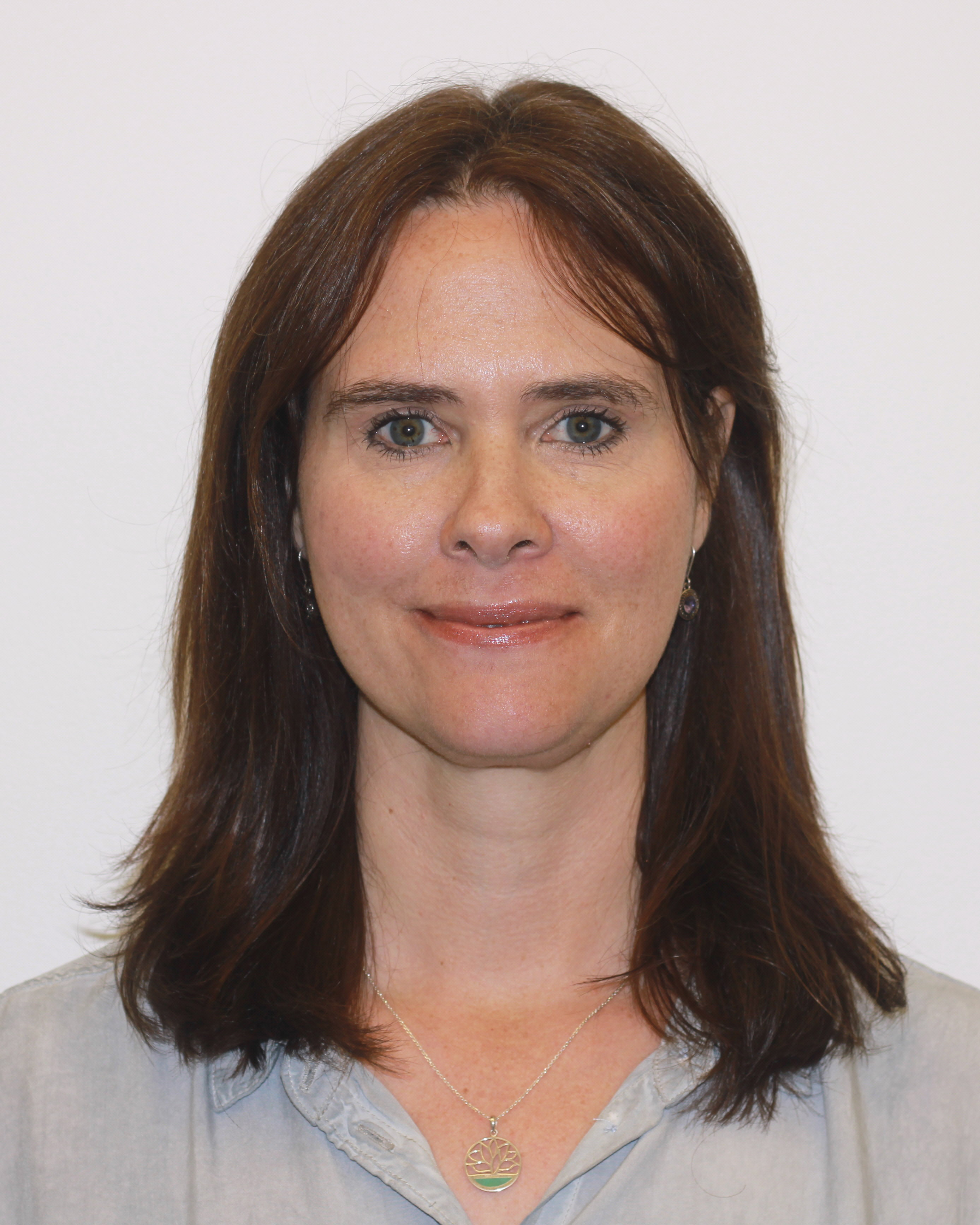 Professor Rodgers is a faculty member in the School of Culture, Media and Society. She completed her BA and PhD in Sociology at McGill University and her MA in Sociology at the University of Toronto. Professor Rodgers has a wide range of research interests but is interested broadly in the intersections of social movements, digital activism and social and cultural change. Professor Rodgers’ past projects include the Vietnam War-era American migration to Canada (Welcome to Resisterville: American Dissidents in British Columbia with UBC Press) and a study of the consequences of neoliberal governance on Feminist organizing in Canada. She is currently working on a project on how social media spaces are reshaping feminist discourses and another on the Indigenization of sociology in Canada.

Howard Ramos and Kathleen Rodgers. 2015. “Introduction” in in Protest and Politics: The Promise of Social Movement Societies, UBC Press.

Kathleen Rodgers and Willow Scobie. 2019. “Diversions, distractions, and privileges: consultation and the governance of mining in Nunavut” Studies in Political Economy

Kathleen Rodgers and Darcy Ingram. 2019. “Decolonizing environmentalism in the Arctic? Greenpeace, complicity and negotiating the contradictions of solidarity in the Inuit Nunangat” Interface: A Journal for and About Social Movements

Kathleen Rodgers and Willow Scobie. 2015. “Sealfies, Seals and Celebs: Expressions of Inuit Resilience in the Twitter Era”, Interface: A Journal for and about Social Movements

Kathleen Rodgers and Melanie Knight, 2011. “’You just felt the collective wind being knocked out of us:' The Deinstitutionalization of Feminism and the Survival of Women's Organizing in Canada,” International Women's Studies Forum