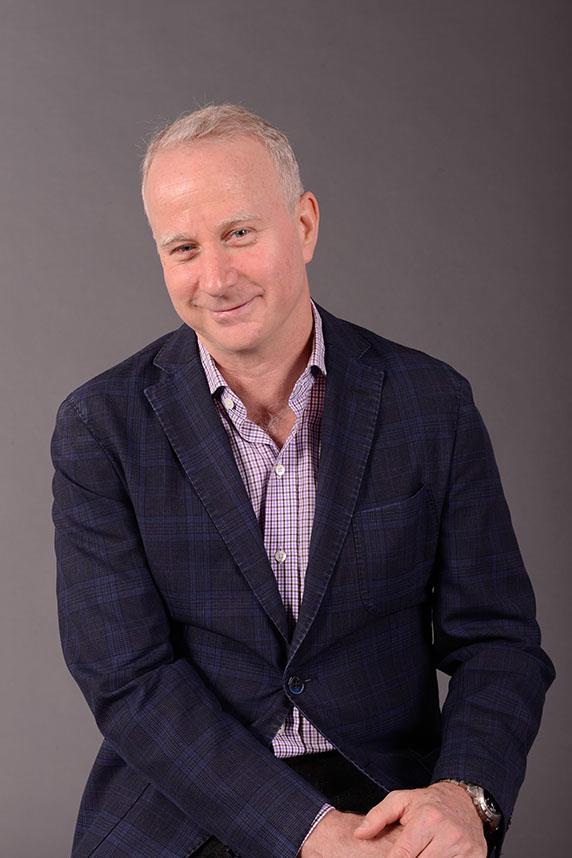 Dr. Geoffrey Carr is an Associate Professor in the Department of Visual Arts at the University of the Fraser Valley. His research examines the function of architecture and art in the contested spaces of colonial encounters. A persistent focus of Geoffrey’s writing concerns the largely overlooked architectural history of the Indian Residential School system in Canada, as well as the problems of preserving and commemorating these difficult places. In the offing, he will publish a book about the architectural designs of the residential schools. Geoffrey also is interested in issues related to memorialization, heritage preservation, state apology, and discourses of social reconciliation. In 2013 he co-curated the exhibition Witnesses: Art and Canada’s Residential Schools at UBC’s Morris and Helen Belkin Gallery. Currently, Geoffrey is co-curating an upcoming exhibition at UFV of master carver Carey Newman's large-scale, multi-media work entitled Witness: Pieces of History, which will tour Canada for seven years as a testament to the ongoing effects of the Indian Residential School era.

Geoffrey teaches courses in art, architecture, and film at UFV, UBC, and Emily Carr University, with a particular emphasis on the impacts of modernity in Europe and on Turtle Island. In each class, students learn not only about various creative media and historical events, but also they study a range of relevant critical theories that open new ways of thinking about the world. Geoffrey believes strongly in the value of academic training and brings a commitment to student success to every class.