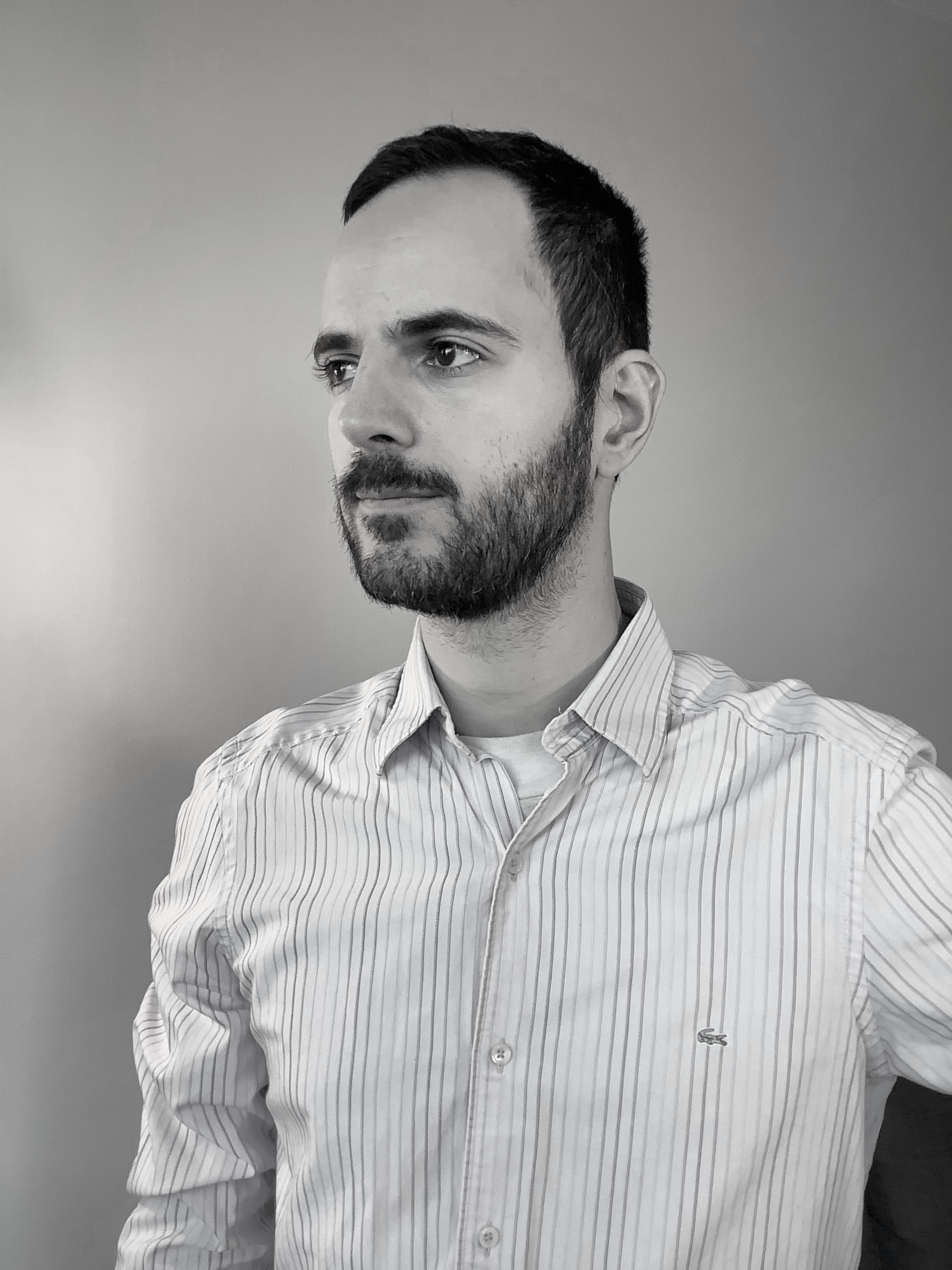 MARCEL CASARINI is a former architect urbanist and passionate about games. Marcel started in the game development industry after completing his extension course in Game Programming and Producing at Senac, Sao Paulo, Brazil. After the program, he started his game career in 2012 as one of the founders of the gaming company Ludos Factory which shipped two mobile games as a small start-up. The latter was awarded as one of the Best 25 Education Games for Children in the 2014 InovaApps, Brazil. Meanwhile, Marcel was completing his Master’s degree in Architecture and Level Design for Games at the Pontifical Catholic University of Sao Paulo, where he graduated in 2014. During his Master’s, he was able to study and understand how architecture knowledge and pipelines could be used in order to deliver better-level designs.

Right after graduation, Marcel began teaching Game Design and Management in renowned Universities, Colleges and MBAs, working directly with the students in the classroom. In 2016, Marcel was invited to design and direct the game Children of the World, still under development, in the Canadian/Brazilian company Split Studio. The game is based on the 2016 Oscar nominee movie ‘The Boy and the World’, winner of 45 awards, and is under development with the original creator. Since moving to Vancouver with his family in 2017, Marcel researches and develops games, and teaches Media Arts and Game Design. In 2021 Marcel published his first book: "Architecture and Level Design for Games", exploring art representation, and spatial semiotics, and proposing a framework for level design development.