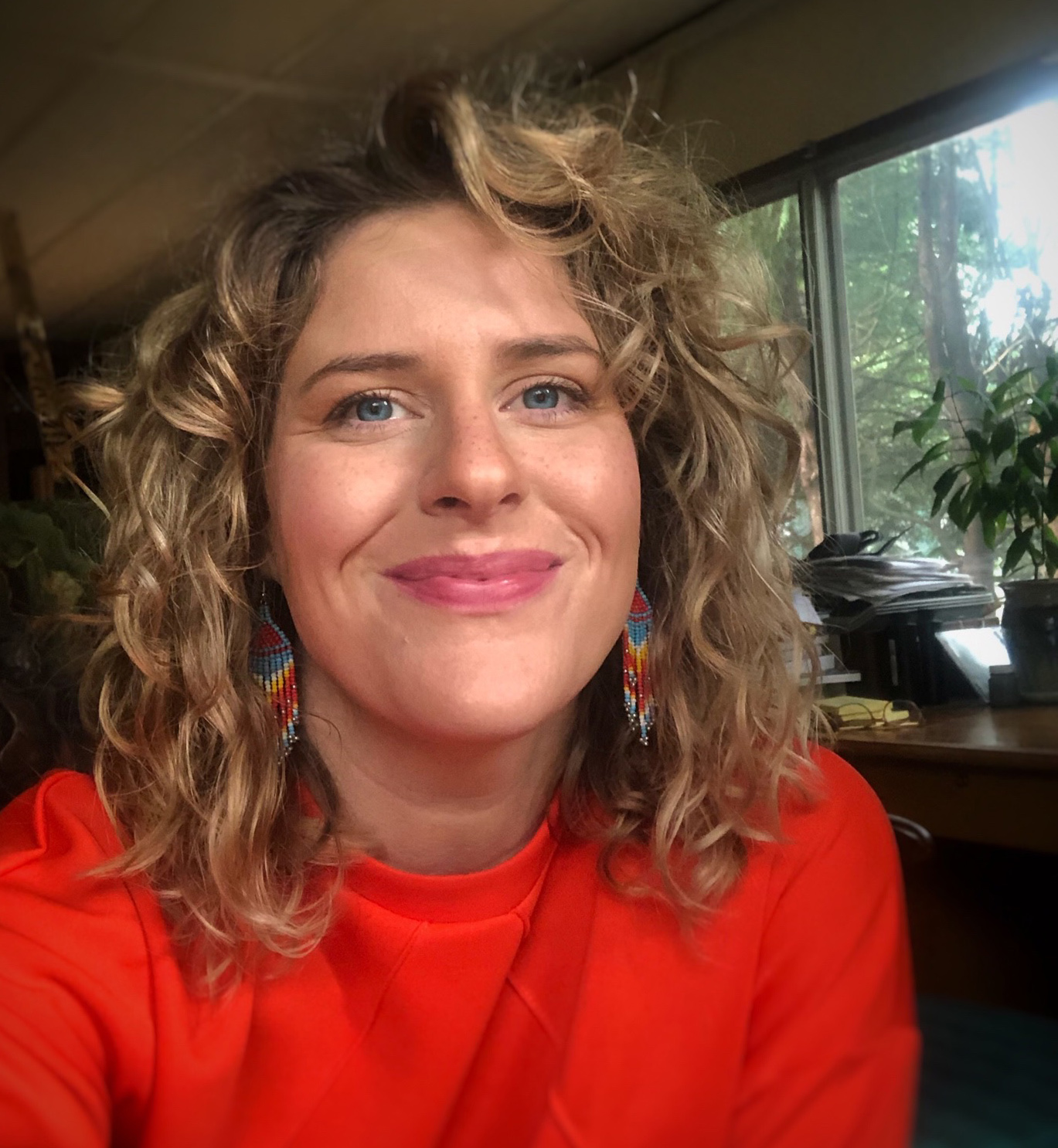 Candace Couse (she/her) is a settler interdisciplinary humanities scholar and artist living on Stó:lō territory. Her research investigates Westernized thought in relationship with sickness through autobiographical accounts of illness narratives in visual art; interested in what these works do for the artists, viewers and broader understanding of health towards humanistic medicine. Since 2021, she has been working with people living with dementia, exploring cross-generational learning through arts-based methodologies.

Couse’s creative research is deeply intimate, exposing her personal history with her body and illness as well as pathography more broadly, especially the social, historical and political ecology and impact of health and disease. Her practice incorporates fibre, painting, installation and video to explore the vulnerabilities of an embodied existence. Couse is drawn to labour-intensive methods that speak to the trace of the body over time in the material process of the work. Her large-scale installations and fibre work, which contain repetitive actions—visible through erasure and repetition—act as a reference for the body long after it has relinquished the labour of the work. Her art is often uncomfortable, stripping back layers of the body, or building them up, as the body of the viewer confronts the bodies contained in the work. She is interested in the meaning-making process and the interconnections between the artist, art object, viewer and world. Accordingly, Couse’s work is sometimes interactive and always site-specific.

I)  Chapters in books

VI) Selected reviews of exhibitions and activities in newspapers/web