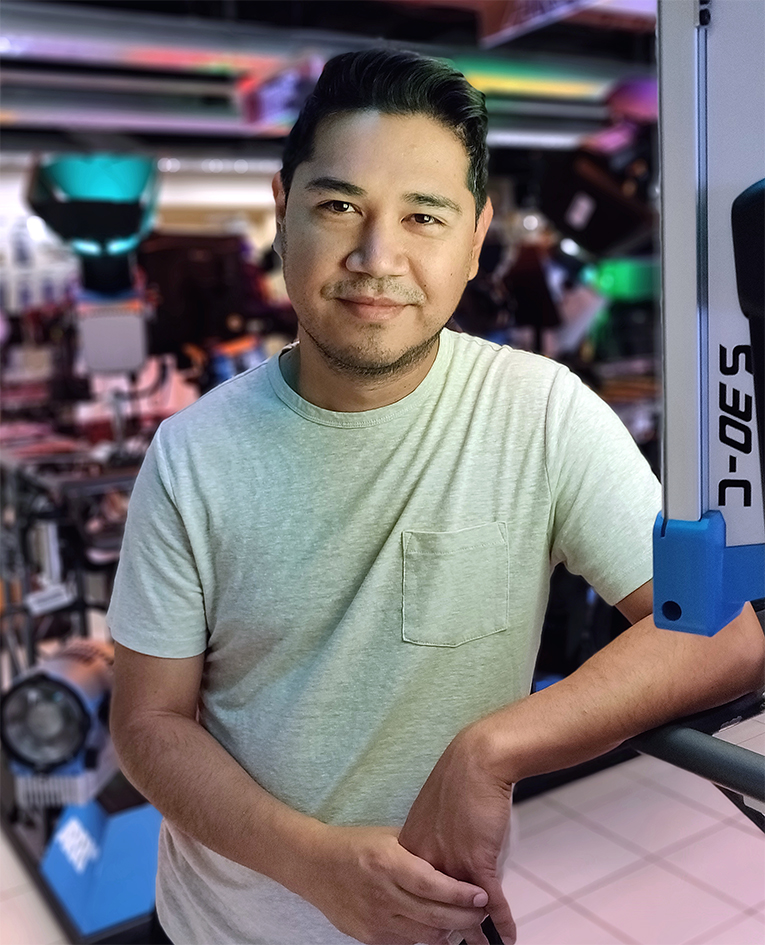 Alejandro Yoshizawa is an award-winning filmmaker specializing in documentaries, community stories, oral history, and digital media. After completing a certificate in Audio Engineering, he studied Physics and History at the University of British Columbia before doing his Master’s in History at Concordia University in Montreal. There, as an affiliate of Concordia’s Centre for Oral History and Digital Storytelling (COHDS), Alejandro explored oral history, ethics, community histories, and performance, specifically as it pertains to documentary films. After returning to Vancouver, Alejandro worked on several large community projects including the Leo Award-nominated Chinese Canadian Stories project, as well as the UBC Japanese Canadian Student Tribute. In 2016 Alejandro’s second feature-length documentary All Our Father’s Relations was released; the film garnered several awards and was broadcast on CBC and Knowledge Network. His films have been screened at festivals around the world.

Alejandro’s artistic/research interests include oral history, documentary theory, ethics, and digital media pedagogy. He is an Assistant Professor at the University of the Fraser Valley and has also taught courses in Film Production and Asian Canadian and Asian Migration studies at the University of British Columbia since 2014.

All Our Father's Relations: