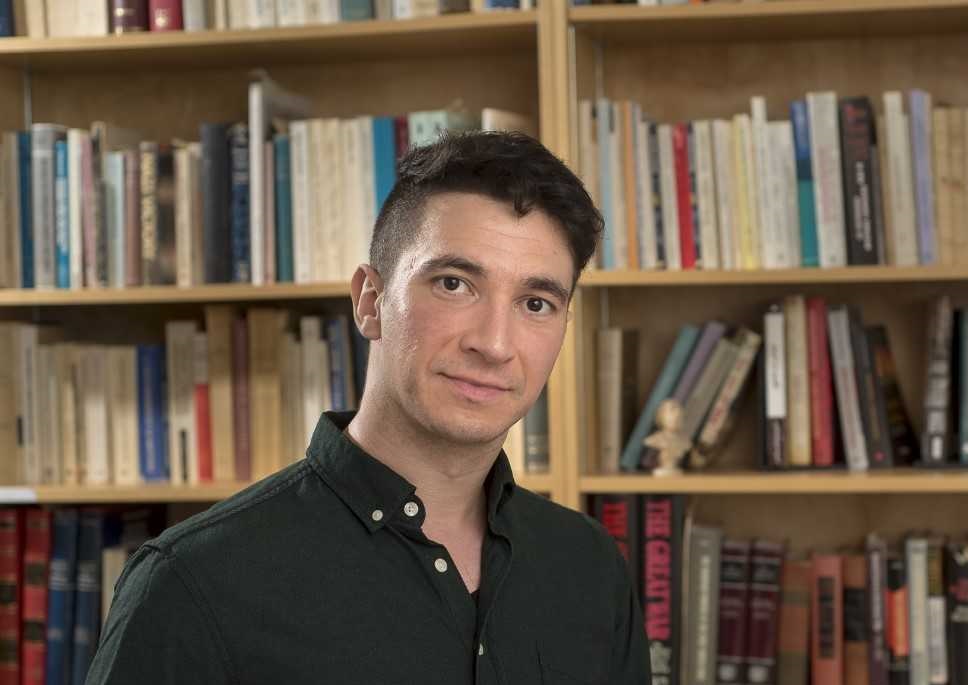 Aleksandar has been teaching Ancient and Medieval European and Mediterranean history at UFV since 2018. Aleks' own research focus rests with the Medieval Roman Empire (Byzantium) that thrived in the Eastern Mediterranean. Specifically, Aleks' looks at the role individual and collective agency had on the formation of public sphere in thirteenth-century Roman state in Asia Minor. While the teaching material Aleks covers in his classes goes beyond the Medieval Roman Empire, his focus tends to remain in the domains of cultural and social history.

Social and cultural history of the Mediterranean and Europe in the pre-modern times.