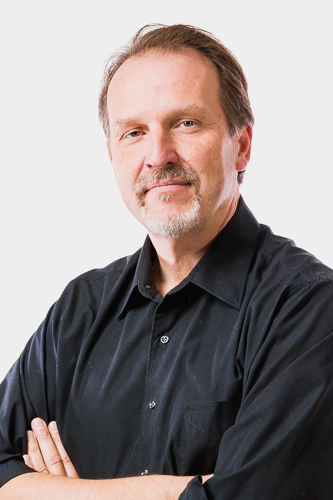 Chris Leach's research interests are in the field of cultural and military history as they pertain to the way in which war is imagined. He specifically studies the representations of the British Army and colonial warfare in late Victorian and Edwardian popular culture. In novels, music hall performances, spectacles, parades, toys, papers and journals, the army and warfare were prominently featured with a superficial accuracy. However, much of the reality of army life and campaigning was misrepresented and may have led to part of the enthusiasm for war in 1914. Chris is extending his research to include later 20th century media.