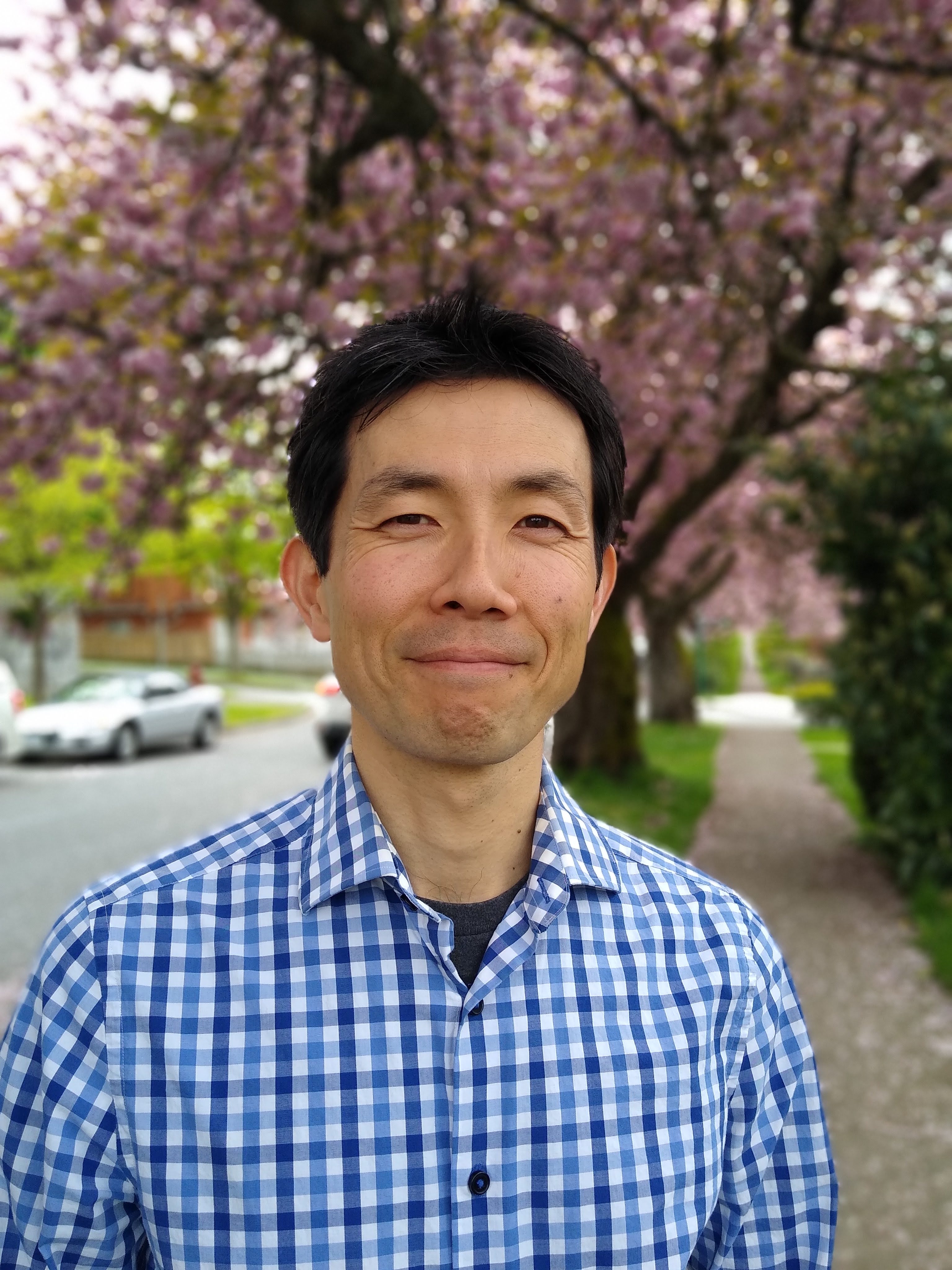 Born and raised on the island of olives and soy sauce in Western Japan, I am a historian of Japan as well as East Asian diaspora and transnationalism in twentieth-century Canada. After completing my doctorate degree in Asian Studies at the University of British Columbia, I worked as a postdoctoral fellow with Landscapes of Injustice, a collaborative research project on the dispossession of Japanese Canadians during the Second World War. He also teaches skiing and enjoys walking and cycling the neighbourhood with his kids.

I plan to teach courses that explore stories, perspectives, and forces that shaped history in traditional and modern East Asia.

I am interested in analyzing how members of historical communities expressed themselves, related to one another as well as the surrounding environment, and created and navigated schemes of power. I like to do history ground-up. Currently, I am developing two articles on the social experiences of the so-called early modern transition in Japan. Using medieval/early modern temple documents as well as modern migrant writings that would strike many historians as obscure, I seek to recover and analyze historical voices that have been neglected or muted in mainstream historiography. By taking their expressions seriously, I hope to expand our scope of knowledge and raise questions about how we imagine the past.