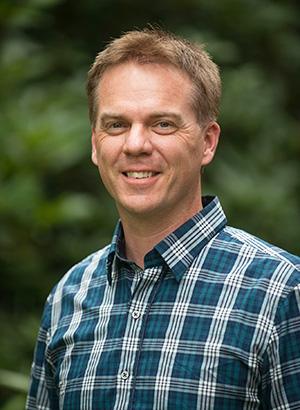 Steven’s research focuses on conflict and peacebuilding in modern Europe, particularly in Germany. His Master’s thesis (UBC) examines the Mennonite community of West Prussia during the Nazi era. Supported by the Deutscher Akademischer Austauschdienst (DAAD), Steven conducted research in Europe in 2004-2005, and he has presented his work at conferences in Canada, Germany, Austria, and the United States. His book (2013), "To Forget it All and Begin Anew: Reconciliation in Occupied Germany, 1944-1954," explores the motivations and actions of individuals and NGOs from Germany and abroad, who during the first decade after the Second World War laboured to establish peaceful relations between the German people and their wartime victims and enemies.

i) “Quito Habitat III Accords and Peace Studies: No One Left Behind?” Future of our Cities Forum, UFV Forum, 2 November 2016.

iii) “How the West Has ‘Won’ (For Now): Self-Examination Amid Terror,”  Faculty Forum, “Terror Phobia and Counter-Terrorism: The Dilemma of the West vs. the Rest,” UFV, December 17, 2015.

iv) “Caring for the Refugees: What Can We Learn from the Global Refugee Crisis?”  Faculty Forum, “Caring in Crisis,”UFV, October 27, 2015