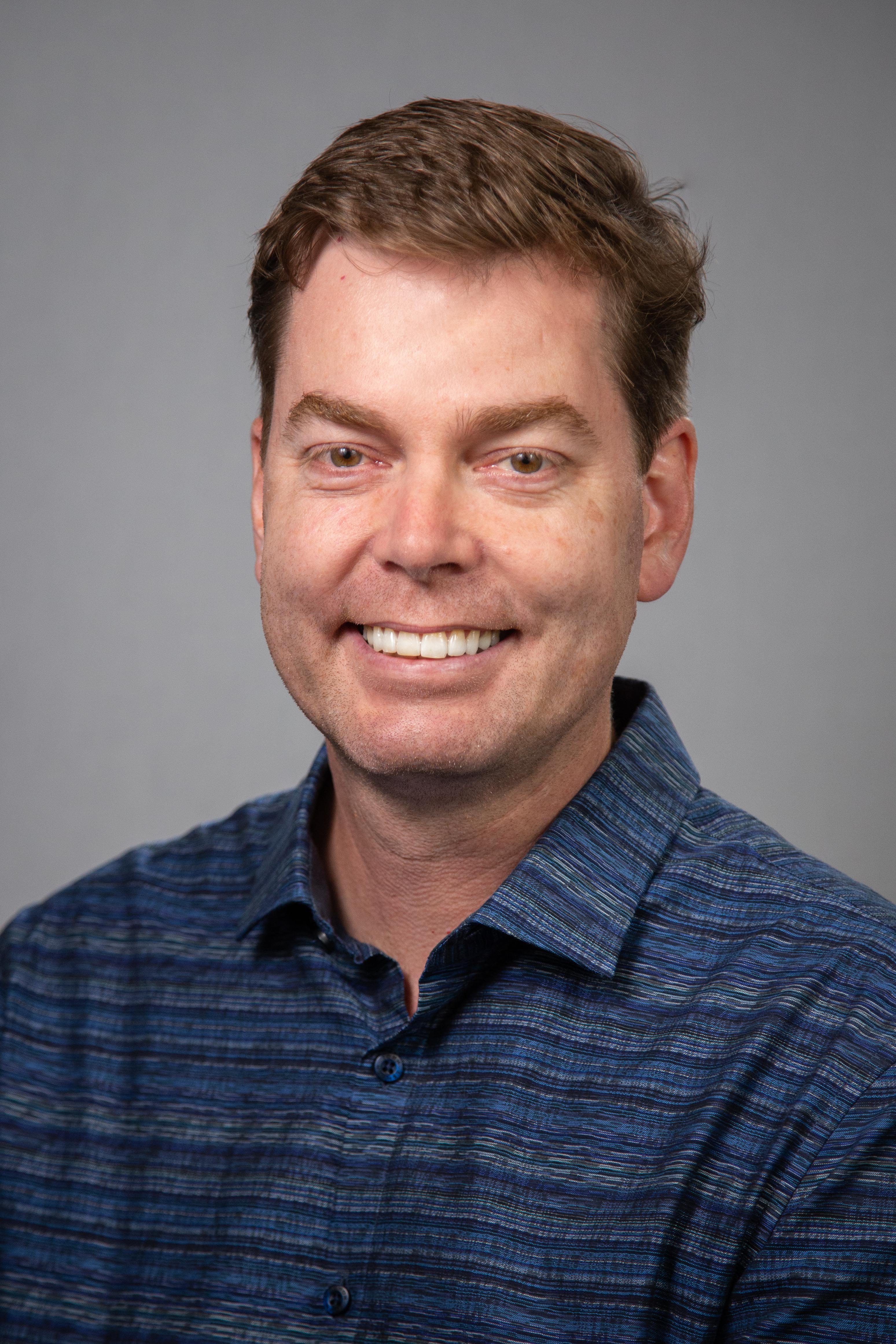 I have two research projects currently underway. The first is the culmination of almost two decades of research and publication on the subject of Indigenous people and the Second World War. I am currently working on a monograph in collaboration with Dr. Noah Riseman (Australian Catholic University, Melbourne): a major transnational / comparative study of Indigenous peoples’ participation in, and experience of, the Second World War in Australia, Canada, New Zealand and the United States. This monograph is nearing completion as of 2016.

My second research project has just begun to gain momentum over the last three years, and is focussed on the experience of the Second World War in British Columbia. I have hired a number of student research assistants over the last few years to help digitise and produce a subject index for a number of community newspapers from around the province. My long term plan is to cast a wide research net. Though the proposed outcomes are still in flux, at this point I intend two monographs: one a narrative study of the war’s impact on BC for a popular audience, and the second, an academic exploration of British Columbians’ experiences of the conflict and the roles of different types of communities in mediating those experiences. The first output from this work will be an article prepared for publication with a former student, Kelsey Schmidt, in 2016.  She worked as a research assistant and produced a directed studies paper based on her work in the digitised newspapers of Chilliwack, Mission and Abbottsford. I also anticipate additional possibilities for journal articles on certain case studies. There will also be ample room for student involvement: either working in the materials I collect on their own research projects, or working as research assistants with me in the years to come.

Publications / Reports for Government or other Agencies:

Articles in Other Publications: