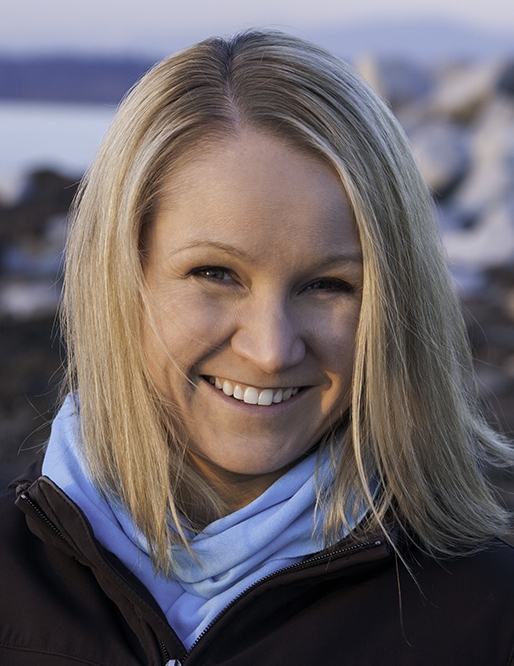 Leah has been a faculty member with the School of Social Work and Human Services since 2009. Prior to this she taught sessionally at UFV and McGill University in Montreal. She has worked as a social worker for many years in health-related areas, with a special focus on drug & alcohol issues, stigma, homelessness, women's issues, HIV, and research. Leah completed her PhD at McGill in 2003, titled "Determining Community Attitudes and Concerns with respect to the Establishment of Safer Injection Facilities in Vancouver's Downtown Eastside." Some of Leah's accomplishments can be found under her maiden name, Malowaniec.