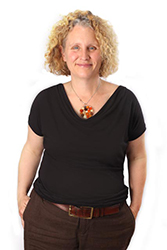 Amea WIlbur received an Ed.D. from the University of British Columbia in 2015 for an action research study exploring the assumptions and understandings that English as an Additional Language (EAL) teachers brought to teaching students who they believed had experienced trauma. The instructors in this study taught in a Canadian federally-funded Language Instruction Program for Newcomers (LINC) program.  In 2017, she received the AMSSA Award for her work with marginalized populations and for innovative programming that supports diversity and promotes integration. She also received the Gordon Selman Award for contributions to the understanding of the social and historical foundations of Adult Education in Canada.

Adult and TESL Education: Amea's life’s work has centered on how literacy, EAL and adult education can impact social change and empower marginalized individuals and communities. She has worked with diverse populations, ranging from farm workers to Filipino live-in caregivers. She has taught and managed programs in a variety of different settings and positions including Vancouver Coastal Health's Access Community through English, a program for people with chronic mental health issues trying to learn English.  She also developed a trauma-informed English as an Additional program through her work at Pacific Immigrant Resources Society, which received national recognition.

She trains instructors, settlement workers, and administrators about inclusive classroom and trauma-informed practices. Amea published an article in the TESL Canada Journal entitled: Creating Inclusive EAL Classrooms: How Language Instruction for Newcomers to Canada (LINC) Instructors Understand and Mitigate Barriers for Students Who Have Experienced Trauma". She has also published Op-Eds for the Tyee and been a guest on Roundhouse Radio.  She was a keynote speaker at TESL Saskatchewan in 2017 on Rekindling your Purpose and has presented widely at conferences on her work with marginalized learners.

Mindfulness Studies: Amea is in the process of certifying as an MBSR instructor with the Centre for Mindfulness Studies in Toronto. Her particular interest is in how mindfulness can be used as a therapeutic and learning tool to support adult learners with traumatic histories and create more inclusive learning environments. 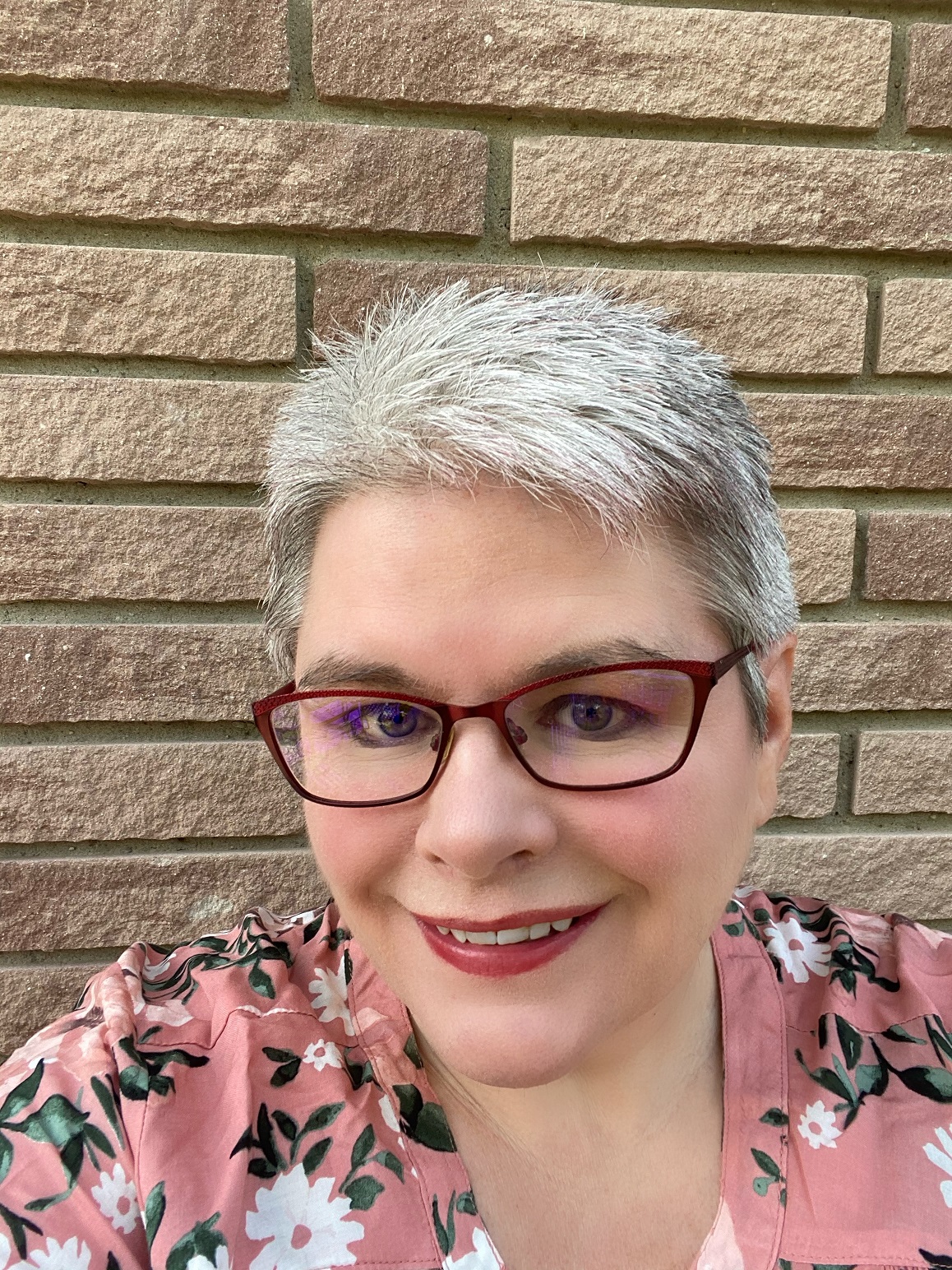 While many are still adapting to online learning, Adult Education at UFV has been leading the way! I’ve taken online courses from other institutions, and UFV’s dedication to technologies made for my best overall online learning experience. The most important thing about my experience at UFV is the feeling that I mattered to the school and my instructors. I wasn’t just a faceless student, even in an online environment.