RuoYu Xiao came from a hard-working family of farmers with no academic background. RuoYu chuckles as she shares “we never thought I’d be an academic, but now I’m on this path to 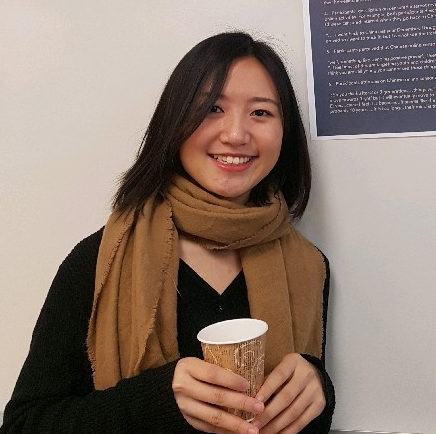 As a first-generation university student and an inter‌national student from Chengdu, China, RuoYu wanted to maximize her Canadian university experience and she definitely accomplished that goal by graduating in September of 2019 with a Bachelor of Arts degree majoring in Sociology with a research concentration.

When RuoYu began her academic journey, she was nervous. “In the beginning I used to worry, but in the middle of my study, I started to enjoy the chance to gain more knowledge and focus on my research.”

When the opportunity to work with CHASI (Community Health and Social Innovation) arose, the topics intrigued her. Her first projects as a research assistant were on the first nation community fire risk assessment, sexualized violence prevention, and BC CDC data analysis.

During her undergraduate studies, RuoYo worked on two project – Chinese international students’ perception on internet censorship with Dr. Alicia Horton and Dr. Chantelle Marlor and Ethnic boundary construction between Western and Chinese media with Dr. Katherine Watson. Recognizing that a lot of undergraduate students don’t always get the chance to conduct their own research, especially in a specific area of personal interest, RuoYu whole-heartedly accepted these positions.

Dr. Watson recalls, “as part of her capstone project for the completion of the Social research concentration in her Sociology major, RuoYu compared American and Chinese media coverage of the Uygurs in China. An important and timely study, her critical analysis demonstrated the role of media in constructing ethnic and national boundaries that go beyond ideological differences.”

“Even though I don’t have the background, I got a really good opportunity to explore through Katherine, be the person to contact researchers, gather resources, and conduct the analysis. Now I have a finished article ready to submit which I presented at the Canadian Sociology Association (CSA) 2019 Conference at UBC.” Presenting at the CSA was the first time RuoYu presented at an academic conference and the first time she presented her own study.

“When I came to Canada I decided to study sociology and I love it. The faculty members are so supportive and they gave me the opportunity to take this path. I never thought about it, it just happened so naturally.” Working with CHASI offered many other sociological research projects facilitating close working relations with faculty, research assistants, grad students, and PhD students, while also networking with project stakeholders.

“The experience of being a research assistant has helped me a lot, a lot! I don’t think that door opens to everyone so I appreciate UFV and my department for giving me the resources and really, really opening those doors.”

For students considering becoming involved in research, RuoYu suggests “if you want to learn and do really exciting research, connect with your professors to let them know that you are interested. UFV professors are really supportive so don’t be afraid. Try everything that you haven’t tried. Don’t think too much. If you want to do it, just do it!”

What’s next for RuoYu? She’s going home! “My husband returned home a year ago and it’s been years since I’ve seen my family so I decided to come back to China.” But, that doesn’t mean she’s leaving UFV behind. She’ll continue working on projects with CHASI while spending time with her family.

RuoYu has been accepted to Carleton University to begin her master’s degree in the Fall 2021 and has been selected for teaching assistantship funding. 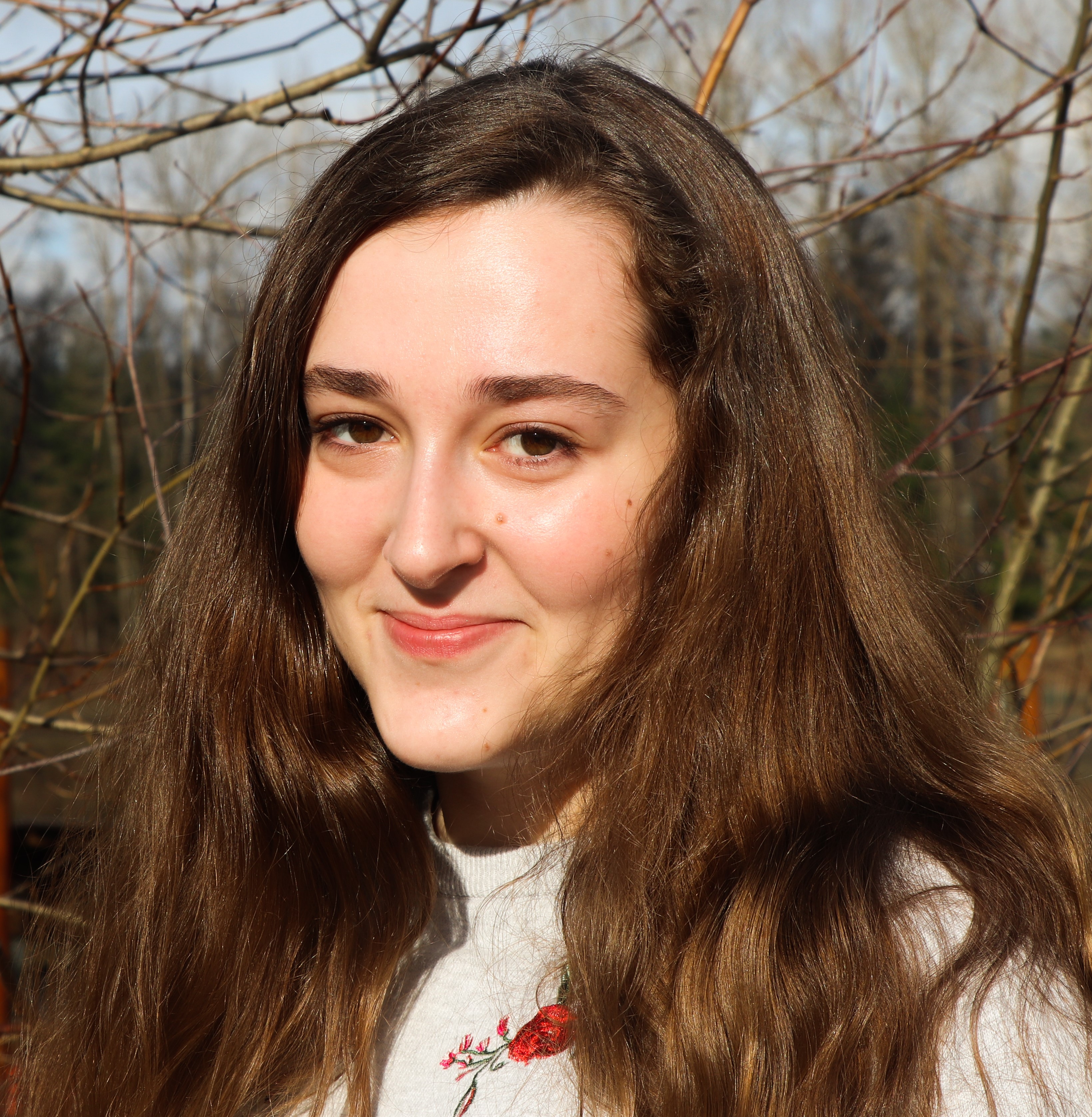 “When you get to talk to the people you’re working with and they tell you how they’ve been impacted, it’s just the best feeling to know you made a difference. Seeing how you can take your breadth of knowledge, share it with someone else, then see the impact on their life is definitely a huge highlight!”